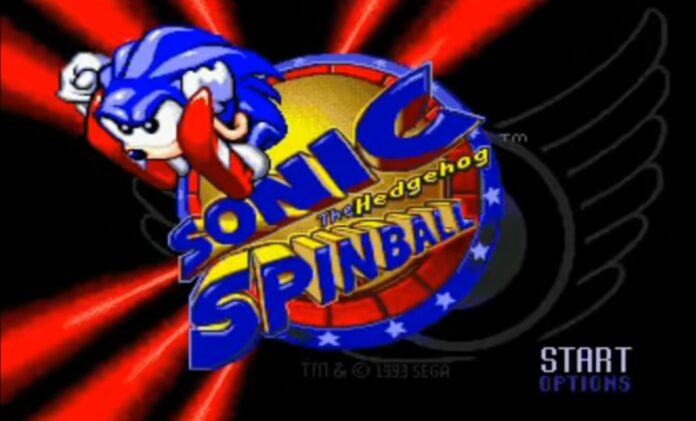 The Sonic The Hedgehog series has been running for quite some time, and it includes plenty of titles outside the main game that are considerably less known than the classics, but none the less interesting.

Among the most interesting of these lesser-known games is Sonic The Hedgehog Spinball, a unique game that attempts, and mostly succeeds, at combining the classic platforming experience of the Sonic The Hedgehog Genesis games with pinball games mechanics and features. This combination resulted in a game that is a little more complex than other games released back in the 90s.

The complexity of the stages in Sonic The Hedgehog Spinball, however, came at a price, as the game doesn’t feature the same amount of stages seen in other entries in the series. Here’s how many are exactly in the game.

How Many Levels Are in Sonic The Hedgehog Spinball

Sonic The Hedgehog Spinball features four different levels where players will have to collect a set number of Chaos Emeralds to gain access to the boss room. These levels are:

In addition to the four main stages, Sonic The Hedgehog Spinball also features three Bonus Stages that can be played at the end of the first three stages. These stages play more like traditional pinball and allow players to increase their score. They are not a major addition, true, but they are entirely in the spirit of the series, so their presence is welcome indeed.

How Many Levels Are in Sonic The Hedgehog Spinball