Home Game Guides How many levels are in Candy Crush? 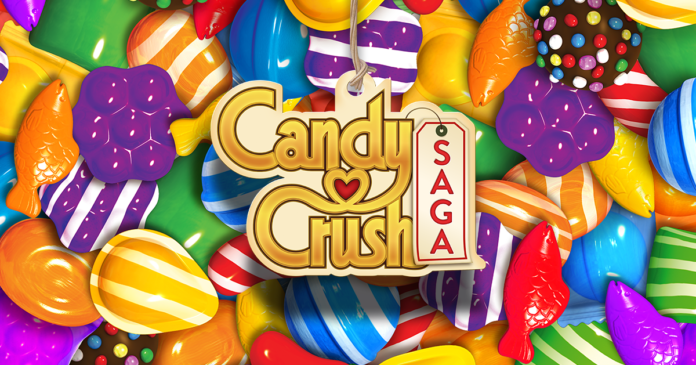 Candy Crush is a casual free to play puzzle game initially released on Facebook, followed by a multiplatform release. Just like some of the neverending videogame titles like Coin Master, Candy Crush Saga is a game that gets a new level each week.

It is a match-three puzzle game that created a lot of controversy around its game model, the never-ending level system was not that much liked by the community.

Though, the developers were quite adamant about the game model. According to the devs, Candy Crush is a “Saga” and the never-ending levels are what defines the game.

At current Candy Crush Saga has around 8405 levels in the windows version, meanwhile, the web platform HTML 5 version of the game has around 8315 levels in 555 Episodes.

Candy Crush Saga also runs on Adobe Flash Player, and it has around 2825 levels in 189 episodes. Sadly, the flash player version of Candy Crush will come to an end on December 31, 2020.

How to count Candy Crush Total Number of Levels?

Candy Crush releases a new level each week, mainly, on Wednesday. Also, each episode in the game has around 15 levels. There are a few minor inconsistencies in terms of average LVL count, however, fifteen is the most accurate level count per episode.

So, estimating the total number of levels becomes easier with the above information.

How many levels are in Candy Crush?