Home Game Guides How Many Kingdoms Are in Lords Mobile 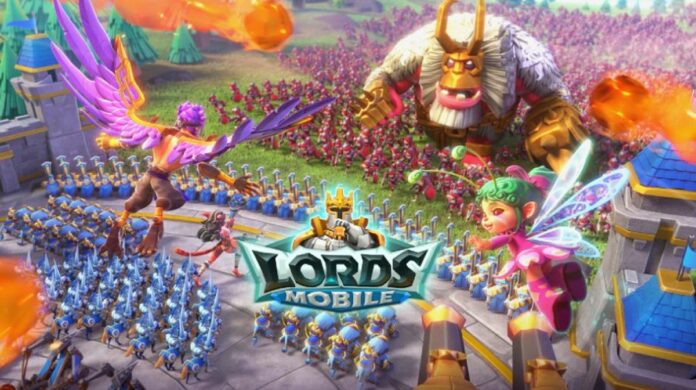 The addictive strategy game, Lords Mobile, is one of the most popular mobile games of its kind. Players fight others while building and upgrading their own kingdom, using resources and a lot of dedicated time. Players from all over the world join this game every day to take advantage of the exciting real-time gameplay and multiple modes. There are so many kingdoms within this game, each with its own ruler and huge populations—but just how many kingdoms are there in Lords Mobile? Find out below!

How Many Kingdoms are in Lords Mobile?

Each kingdom is basically the same, with the only real difference being the activity happening within it. Kingdoms act as servers, with each one containing players interacting with one another. There are currently around 800 kingdoms in total in Lords Mobile!

The top 5 most populated kingdoms in Lords Mobile in 2022 so far are:

The immense population gives these kingdoms a lot of power! Players can move to another kingdom using Migration Scrolls once they are level 6 or above. These Migration Scrolls can be purchased at the Shop for 810,000 coins.

How Many Kingdoms Are in Lords Mobile