Home Game Guides How Many Gigs is Warzone 2.0? Answered 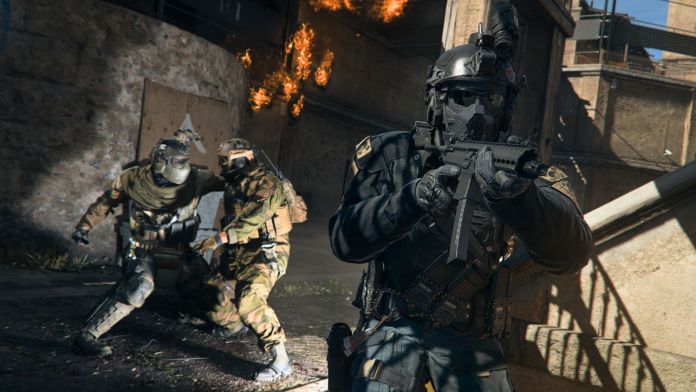 As video games get better and provide players with improved graphics and visuals, they’ve also been getting bigger in size. And since the release of Call of Duty Modern Warfare (2019), a lot of the franchise’s games that came after it has been massive in size.

The games become so large that Activision and Infinity Ward began allowing players to uninstall portions of the game they didn’t need in order to free up storage in their disks. Activision’s Warzone 2.0 is out and it’s also large as well. So in this article, we’ll be looking at how many gigs is Warzone 2.0? Let’s answer that.

How Many Gigs is Warzone 2.0? Answered

For Warzone 2.0, there are two sizes worth considering. The download size and the size of the system. The download size is the game’s overall size which you’ll have to download. The file size, however, is the space the game will eat up once it has been installed.

And as for the overall size, this is much larger and will have a system space of 120GB to 175GB. So players will need to free up a large space on their system and if they can’t, they’ll have to delete some games to free up space. And as the developers continue to release updates, the game is likely to go above 200GB in size.

It’s also worth noting that the original CoD Warzone isn’t exactly going away. And since Activision has officially referred to the new game as Warzone 2.0, it just makes things a bit confusing. But Warzone is not replacing the old one which has gone offline on November 16 and will return about a week later as Call of Duty: Warzone Caldera.

And although all existing guns and cosmetics will persist in Warzone Caldera, the Rebirth Island and Fortune’s Keep maps will not be returning.

How Many Gigs is Warzone 2.0? Answered