Home Game Guides How Many Characters Are in Fire Emblem Engage? – Answered 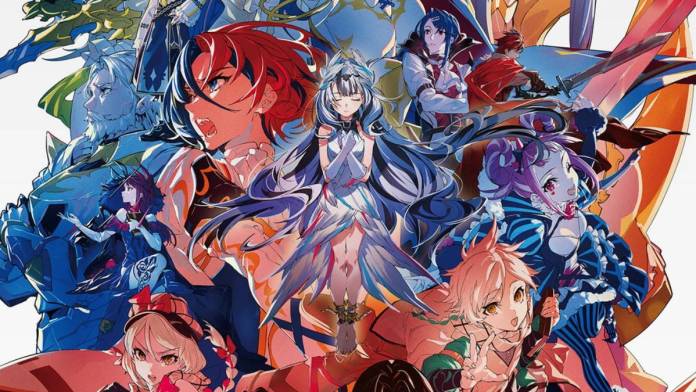 Fire Emblem Engage takes place in the continent of Elyos, which consists of a holy island in the center, surrounded by four large kingdoms. Every kingdom has its own group of playable characters, and we’ll show them all to you here.

We’ve scoured through the Japanese previews and took note of all the playable characters we’ve seen so far. We’ll list their name alongside their class, but do note that the class names are simply guesses, as we don’t have the official names yet.

The Land of Lythos is the holy land in the center of Elyos, and it’s where Alear and the Divine Dragons called home.

The Kingdom of Firene lies to the southwest of Elyos. Its lands are filled to the brim with lucious forests and green hills.

The Kingdom of Brodia is built within the rocky mountains northwest of Elyos.

Related | How to Get Tarot Cards in Fire Emblem Engage

The Kingdom of Elusia is nestled in the snow-capped peaks of northeastern Elyos. This kingdom is aligned with Gradlon, the followers of the Fell Dragon. Their true motives are unknown.

The Kingdom of Solm lies in the scorching-hot desert to the southeast of Elyos.

We hope that answers your questions about how many characters are in Fire Emblem Engage. If you have any other questions, let us know in the comments below!

How Many Characters Are in Fire Emblem Engage? – Answered