Home Game Guides How is Scorn Performance on PC and Consoles? – Answered 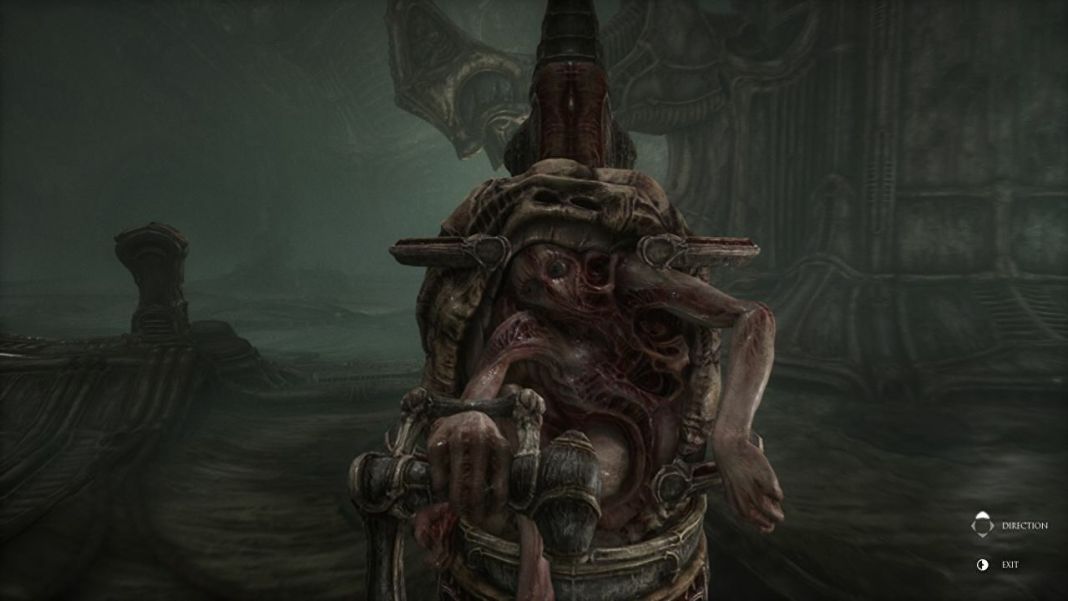 The first-person biopunk survival horror adventure game from developers Ebb Software, Scorn, has finally made its official release on the Xbox and PC platforms on October 14, 2022. And with that, we have players who want to know how is Scorn’s performance on PC and Consoles. This guide will answer that question while briefly explaining the FPS output and resolution at which the game runs.

How is Scorn Performance on PC and Consoles?

Scorn has proven to be a well-optimized game since day one of its release as the game manages to run at High and better graphics settings with resolution varying from 800p to 2160p. The latest comparison results are out on the internet, and the game delivers a stable performance on Steam Deck, Xbox Series X | S, and PC platforms.

Related | How to Fix Sound Glitches in Scorn

On Steam Deck, running on High settings and 800p resolution, the FPS while playing Scorn averages 45, whereas the Xbox Series S runs the game at 1080p High settings with 60 FPS, with no FPS dips, at least major ones.

Now talking about Scorn’s performance on the Xbox Series X. It runs at 4k resolution at 60 FPS. Once again, no significant dip in FPS is seen while playing the game. Irrespective of the area and the environment.

Related | Can You Save in Scorn? – Answered

At last, moving to the PC platform, Scorn is one of the next-generation games you can play on old PCs too. It’s well-optimized as the game offers 65 plus FPS at 1440p Max Settings with graphics cards like Nvidia RTX 3050. We tried the game on our PC and got around 80 plus FPS at 4k Max Settings.

So, the point is that Scorn is an imposing title for delivering good performance on every platform while maintaining visual fidelity. 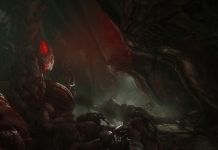 How to Fix Scorn Antivirus Error 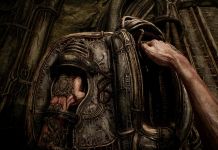 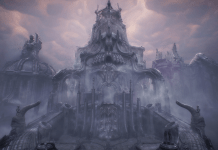 How to Fix Sound Glitches in Scorn

How is Scorn Performance on PC and Consoles? – Answered