Home Guides How to Get Free Cobra Pet in Adopt Me

Uplift Games, the developers behind Adopt Me, are quite energetic in releasing new updates.

Adopt Me has got over two massive updates in the past few days – World Oceans Day and Pride Month update, adding many new features such as World Oceans Day badges, Conch Music Box, a Clam Stroller, and a pet-friendly Seaweed snack.

Additionally, the developers announced the arrival of a new premium pet known as ‘Cobra Snake‘, which has taken the entire community by storm. Earlier, the officials conducted a poll where the fans were asked to choose the upcoming pet. Among three choices, the Cobra Snake won the poll with a whopping 88.8% of votes.

How to get the Snake Cobra Pet for Free in Adopt Me?

As mentioned in the Tweet, Cobra Snake is a premium pet, meaning it will cost Robux to acquire it. However, a famous YouTuber who goes by @TheBoxQuiz mentioned in one of his recent videos that if you’re free to play, you should avoid trading for one as soon as it’s out. This is because you’ll be paying a much higher amount than if you waited a week or so.

On the other hand, if you manage to make a neon or mega neon version, this will be extremely valuable during the first few days and will fetch a high price. In this way, you can get your hands on a Pet Cobra Snake in Adopt Me for free.

Although the official post didn’t mention the word Limited; hence we believe that this pet will be available forever.

For unaware ones, Adopt Me has two types of premium pets: Limited and Non-Limited. While the latter is always available in the Pet Store, the former is only added for a short time. Therefore, players should be really quick in purchasing limited pets. 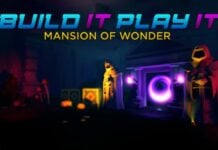 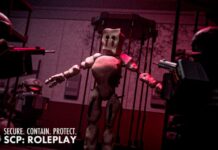 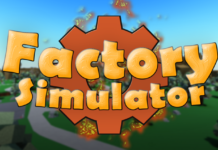