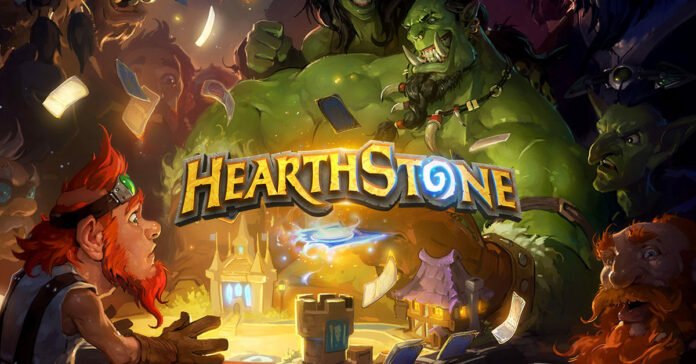 Hearthstone is one of the best collectible card games that you can find in the modern game industry. There are lots of cards with different mechanics and the developers are actively updating the game’s roster of cards. The Colossal cards are very powerful and have lots of unique traits. This guide will tell you how the Colossal Warrior card works in Hearthstone.

There are many different cards in Hearthstone, and some of them are really powerful. The latest big update added a new type of card with the special Colossal trait. These creatures are able to summon a few units that work together with the main card.

RELATED: Everything We Know About Hearthstone’s Year of the Hydra Update

The Colossal card for Warrior is named Nellie, the Great Thresher. This monster costs 7 points of mana and its stats are 5/5. However, you should think that it is a weak card as it is able to summon the second part of its body called Nellie’s Pirate Ship.

Nellie, the Great Thresher has a Battlecry effect that activates when you summon her. If you put her on the battlefield, she will discover three pirates that are going to be the crew members of the ship on her back.

Nellie’s Pirate Ship is the second part of Nellie’s body. Its stats are 2/6 and it has the taunt ability. Also, this ship has a Deathrattle effect that activates when this monster dies. When your opponent destroys Nellie’s Pirate Ship, it adds all three pirates of its crew to your hand and also sets their mana cost to 1. So, the Colossal Warrior card is a great tank that allows you to summon more monsters.

How Does the Colossal Warrior Card Work in Hearthstone