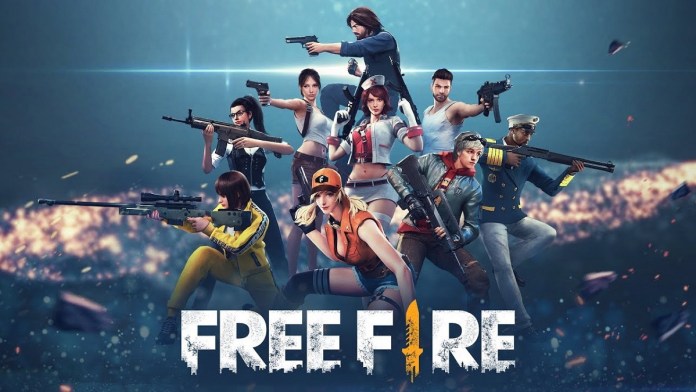 Cheaters are always a huge problem in all online games, as they always ruin the life of those who are trying to enjoy any given game legitimately. Developer 111dots Studio has been doing its best to make Free Fire as cheater-free as possible, implementing a solid anti-cheat system that not only allows the developer to ban those caught using unauthorized third-party software but also lets players report suspect cheaters.

While this anti-cheat system is solid enough, cheaters still make their way into Free Fire. For this reason, the developer may be working on a new system that will make the life of cheaters and hackers way harder in Free Fire.

According to online reports, 111dots Studio is working on a new Free Fire anti-cheat system. This system will allegedly make use of Cloaking, a technique that is already used by other popular mobile online games like Call of Duty Mobile.

With Cloaking, players who are detected cheating using third-party software and hacks to gain an unfair advantage over other players, will not be able to see legitimate players. Not only that, even sounds and bullets shot by these players will become invisible, essentially making it impossible for cheaters to play the game.

As for when this new Free Fire anti-cheat system will be implemented, no one can say. 111dots Studio hasn’t made any announcement, so they may still need to fine-tune some elements of the new system before it is ready for public release. Cheaters better start amending their ways before this new system goes live, as they will eventually stop having fun at the expense of legitimate players!

How Does the Anti-Cheating System Work in Free Fire