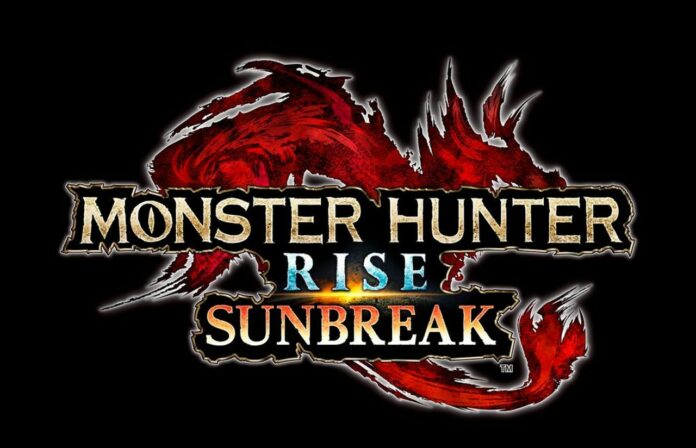 Among the many new things coming with the highly-anticipated expansion are new Silkbind attacks for all weapon types and some brand new Switch Skills that will spice up the fighting style of all 14 weapon types quite a bit.

One of the new Silkbind attacks coming with Monster Hunter Rise: Sunbreak is the Setting Sun Silkbind attack. Here’s everything you need to know about this new special attack.

The Setting Sun Silkbind attack is a new Heavy Bowgun Silkbind attack that will be introduced in Monster Hunter Rise, as mentioned above, with the Sunbreak expansion. This attack will make it easier for players to deal massive amounts of damage to even the toughest monsters, granted they know how to be as accurate as possible.

The Setting Sun Silkbind lets the hunter generate a ring that will increase the number of hits if multi-hit ammo is fired through. This technique will work quite well with ammo like Pierce Ammo, making it even more useful than usual.

RELATED: What is Bloodblight in Monster Hunter Rise: Sunbreak?

The Heavy Bowgun is also getting a new Switch Skill in Monster Hunter Rise: Sunbreak called Crouching Shot. This new skill, which can replace Charged Shot, will allow hunters to shoot more quickly with way less recoil. Hunters will need to use this Switch Skill carefully, as they risk overheating the weapon by using Crouching Shot repeatedly.

The Setting Sun and Crouching Shot techniques can be seen in action in the Monster Hunter Rise: Sunbreak trailer below.

Monster Hunter Rise: Sunbreak will make its way onto Nintendo Switch and PC, and so on Steam Deck, on June 30 worldwide. The base game is now available on the same platforms, so you have plenty of time to get ready for yet another amazing Monster Hunter experience!