Home Game Guides How Does Knockback Work in Diablo Immortal? – Guide and Tips 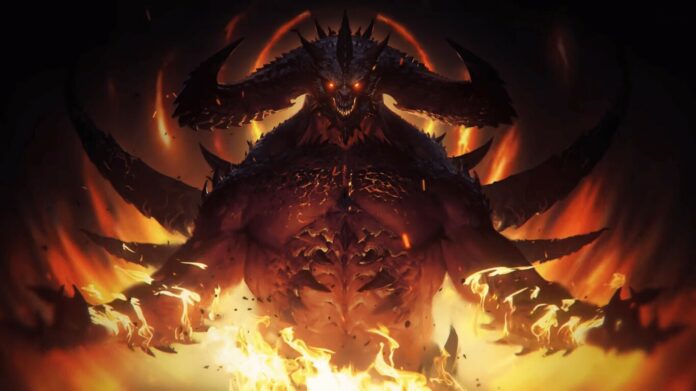 Knockback is a gameplay element in Diablo Immortal and a type of negative (on target) effect, it refers to crowd control effects that both players and monsters can use. In this guide, we will tell you in detail how Knockback works in Diablo Immortal.

The general rule of knockback in Diablo Immortal is that this effect does not work on most bosses. However, it does work fully on players in PvP modes. For example, if a weapon or item has the Knockback modifier, then any hits on the target will knock it back a certain distance.

If the target is against a wall or other obstacle, it will not be knocked back. The distance is set so that multiple knockback modifiers won’t work. The target must be hit to be knocked back, while a miss will do nothing.

Given the fact that equipment in Immortal does not have knockback affixes, where can I get it from? Well, you can get it from skills. This effect can be a result of hitting an opponent with your skill. Moreover, it can be an effect of the skill of the main attack. In other words, this will be your ultimate.

Knockback can be both a beneficial effect and a negative one, depending on the situation your hero is in.

For example, if the character is a Monk, then knocking back targets can be a little annoying, since your specialization is in fast and powerful melee attacks. However, the effect is still mostly considered positive.

To sum it up, Knock Back in Diablo Immortal is a debuff that players receive as a result of some type of incoming damage, mainly from skills, and a buff as a result of temporarily incapacitating an opponent’s combat skills. When knocked back, you lose control of the character for a short period of time, usually for about a second.

How Does Knockback Work in Diablo Immortal? – Guide and Tips