Home Game Guides How Do You Rune Verad in Summoners War 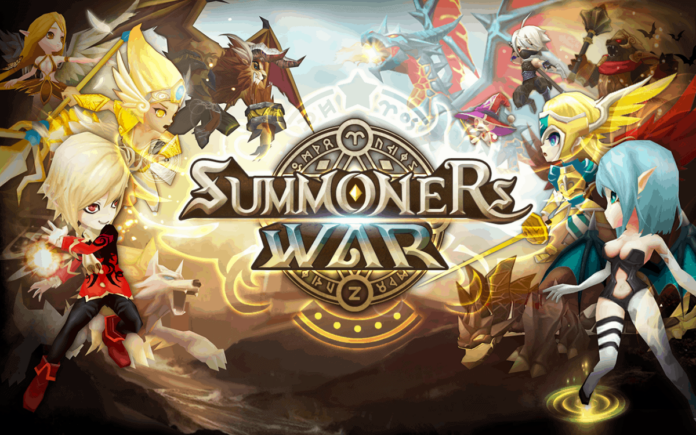 Summoners War is a very engaging turn-based game that has been running for a very long time, and it is easy to understand why it’s being played since 2014 and shows no sign of slowing down anytime soon. With interesting and engaging combat mechanics, tons of characters to collect and countless customization options, the game offers plenty of chances to experiment around, thus always feeling fresh and exciting.

Among the many characters you can collect in Summoners War is the Water Dragon Verad. Here’s how to rune him to make him reach his full potential.

How Do You Rune Verad in Summoners War

Verad is among the most powerful support tanks in Summoners War, and he can be made even more powerful with the proper rune setup.

Verad comes with two area of effect skills that instantly damage the enemy while also freezing enemies, so runing the dragon with Despair runes is extremely effective. Despair runes grant a 25% chance of stunning enemies using skills that deal damage instantly after use, which is exactly what Verad’s area of effect skills do. In case you do not have Despair runes on hand, Violent runes work decently as well, as they reduce the cooldown of skills and effectively allow Verad to use them more often.

No matter if you’re runing Verad with Despair or Violent runes, you will want to use runes that increase the character’s defense. Not only this will make Verad more resilient and harder to take down, but it will also increase the power of his powerful Snowstorm and Absolute Zero skills, as they both scale with defense. This setup can make Verad one of the best tanks in Summoners War even more.

How Do You Rune Verad in Summoners War