Home Game Guides How do You Level Up fast in The Walking Dead: Survivors 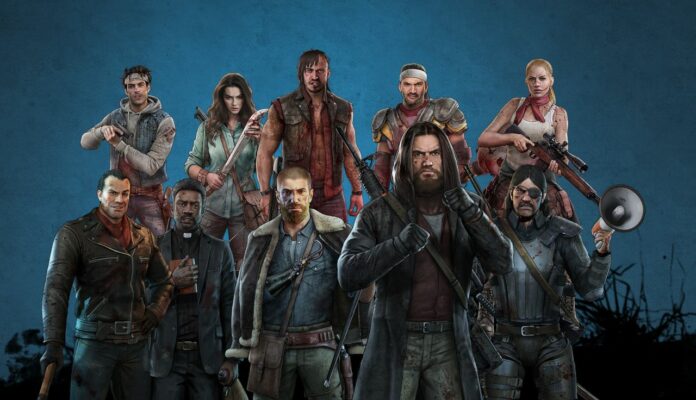 Strategy games have become extremely popular on iOS and Android in recent times, and it is easy to see why, as the touch screen controls make playing these games on the go extremely convenient. Add in some social features, and a well-established franchise like The Walking Dead, and you get a recipe for success.

The Walking Dead: Survivors is only one of the many strategy games available on mobile, but the fact that you can play in the franchise’s engaging universe makes it way more compelling than other similar games. And if you want to enjoy this game even more, you will have to level up as quickly as possible, so as to be able to survive against the hordes of the undead as well as against other players.

Here’s how to level up quickly in The Walking Dead: Survivors.

How do you Level Up fast in The Walking Dead: Survivors?

Your current power level in The Walking Dead: Survivors is indicated, unsurprisingly, by the Power stat, which can be increased somewhat quickly by focusing on certain mechanics of the experience.

For starters, you should always be looking into expanding your base and upgrading your buildings. Start with upgrading the Town Hall to unlock more building types and upgrades, and then move from there. As you make progress, you will also be able to build and upgrade multiple structures at the same time, something that speeds up the process considerably.

After you have made enough upgrades to the Town Hall, you should be looking into upgrading House buildings as much as possible, as this will allow you to further train your fighters, which, in turn, increases your power quickly.

As you improve your buildings and train your fighters, you should also look into researching technology at the Library. This is among the fastest way to increase your Power, as some of the technology you can research increases Power a lot.

Last, but not least, you should be looking into joining an active The Walking Dead: Survivors clan as soon as possible. Not only this will make sure you will receive help as soon as you need it when confronting an enemy, but you can also get help reducing the timer for building, researching technology, and training fighters. You can do the same if you spend real money to purchase and use Rubies, the game’s premium currency, but why pay if you can get something for free?

How do You Level Up fast in The Walking Dead: Survivors