Home Game Guides How Do You Get Honeycomb in Minecraft? Answered 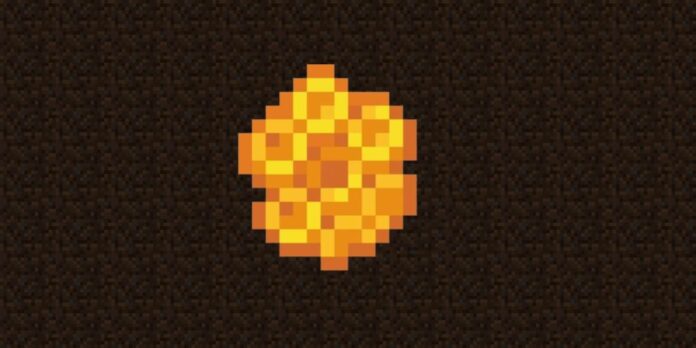 Buzz buzz buzz, what’s that sound? That’s right — bees are officially in Minecraft, and they’ve brought their delicious honey with them! Bees are a new passive mob in the grassy fields of Minecraft, and one precious commodity they bring with them are honeycombs. Today, we will answer the main bee question: how do you get honeycomb in Minecraft?

How to Get Honeycomb

Honeycomb, as you can probably guess, is obtained from those buzzy little bees. You’ll need to find the bees first, of course. Bee nests naturally spawn under trees, and they have the highest chance to spawn in plains and sunflower plains biomes. Look for wide open grassy fields — that’s where you’re most likely to find bee nests. They can also appear in forests and hills, but you’re less likely to find them there.

You’ll want to search all the trees you come across. If you hear a faint buzzing noise, then you’re near a bee nest. Alternatively, oak and birch saplings that grow with a flower within two blocks of them have a 5% chance to spawn with a bee nest.

Related | How to Make a Spyglass in Minecraft

Beehives can house up to three bees. During the day, bees will leave the nest and seek out flowers. After frolicking on the flowers for a while, they’ll collect pollen and return to the nest or hive, which increases its honey level by one, up to a maximum of five. You can tell what the honey level is of a nest/hive by simply looking at it — the more honey oozing out, the higher level. Nests and hives will also drip out honey from the bottom when they’re at level five.

Use shears on a max honey level bee nest to obtain three honeycomb. We recommend placing a campfire below the nest first, as the smoke will pacify the bees. Be sure not to have it one block directly below the nest, as it’ll probably ignite it. Normally, harvesting a nest will make the bees angry towards you, and if they land a hit on you, they’ll lose their stingers, causing them to die shortly after. This will render the nest inactive, so you definitely shouldn’t let this happen.

That’s how you get honeycomb in Minecraft! If you have any other tips or tricks to share, let us know in the comments below!

How Do You Get Honeycomb in Minecraft? Answered