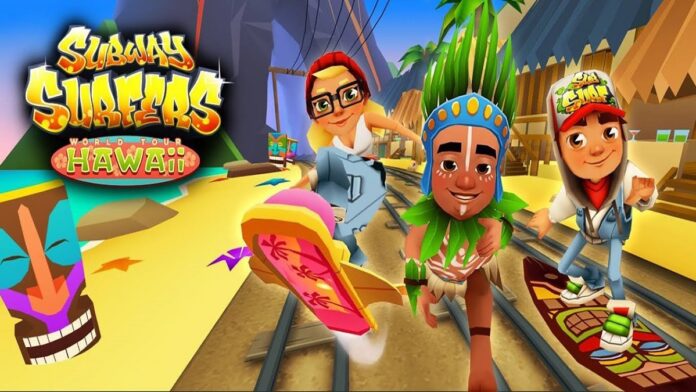 Subway Surfers is an endless runner mobile game co-developed by Kiloo and SYBO Games, private companies based in Denmark. It is available on Android, iOS, Kindle, and Windows Phone platforms and uses the Unity game engine.

The player plays as Jake, who surfs the subways and tries to escape from the grumpy Inspector and his dog. Dodging trains, trams, obstacles, and more will let the player collect a variety of bonuses and coins. Coins are used to unlock power-ups and special gear to help you go further every time in Subway Surfers.

Another use of coins is to unlock different characters and boards. One of the features that people want to know about is how to get and use the Jetpack in Subway Surfers.

The Jetpack is a bonus power-up item in Subway Surfers. It allows players to bypass all of the hazards on the ground and fly in the skies above the subway for about 10 seconds, gathering all the coins above without worrying about running into obstacles.

Every coin that the player gathers while in the skies on the Jetpack count as bonus coins. Like every other power-up, the Jetpack can be upgraded and leveled up, increasing the duration and speed over time to make it way more effective.

How to acquire the Jetpack

Jetpacks are random spawns in the game that may appear when the player is running through the Subway collecting coins. They generally tend to appear on the upper platforms and at harder-to-reach places, with good reason!

Getting the Jetpack allows for invincibility while flying, making collecting the bonus coins a breeze. With later updates, however, the developers have also made the Jetpack a random power-up that becomes available if the player chooses to watch an ad to further their progress.

Whichever way the player chooses to acquire their Jetpack, there is no doubt it will make coin collecting a lot easier!

Did this help? Let us know!

How do I Get the Jetpack in Subway Surfers