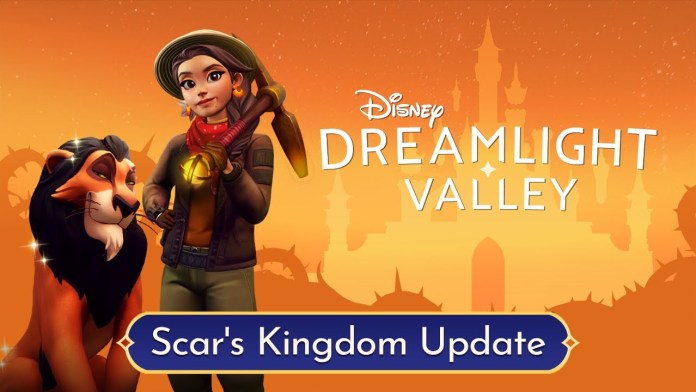 Disney Dreamlight Valley is a very addictive life sim with adventure elements. Gameloft has created a unique world in which different characters from the Pixar and Disney universes live. You will be able to interact with these characters and help them solve various problems. Finally, the developers have released a major content update. Therefore, in this guide, we will tell you how big the Disney Dreamlight Valley Scar’s Kingdom Update is.

How Big Is the Disney Dreamlight Valley Scar’s Kingdom Update?

However, Gameloft does not stop there. And so they released a new update called Scar’s Kingdom. This update adds a lot of new content to the game:

This new update will be free for players who have an Xbox Game Pass or Founder’s Pack version of the game. The total size of Scar’s Kingdom Update is 6.4GB. Fortunately, this update is not very large, so you should be able to download it pretty quickly.