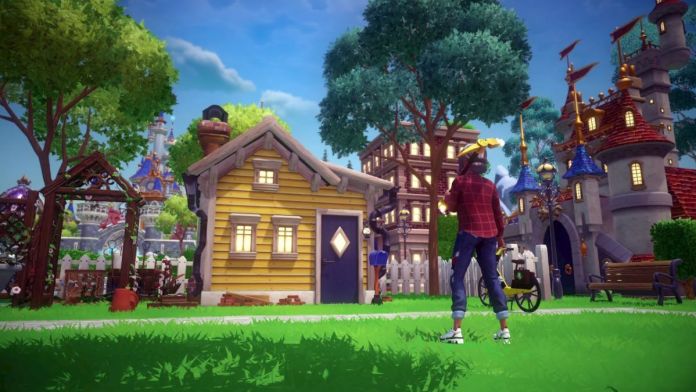 Gameloft’s Disney Dreamlight Valley is a fascinating and beautiful life simulation that lets you explore a vast valley and befriend some of Disney’s most popular characters such as Moana, Captain Hook, Micky Mouse and many others.

Unfortunately, players have been witnessing connectivity issues lately which has forced many of them to remain logged out. It’s always frustrating when you attempt to launch a game only to see a pop-up that shows you a connectivity error and it’s not from you. So in this article, we’ll be showing you how to fix connectivity issues in Disney Dreamlight Valley.

How to Fix Connectivity Issues in Disney Dreamlight Valley

Like many online games, there tend to be connection issues once in a while and for Disney Dreamlight Valley, many users have reported that the Night Thorns is clogging up the server rooms, which causes severe connectivity issues.

Luckily, the game’s developers are currently aware of the issue and have taken to Twitter to release a statement to its fans which reads: “We’re aware of the Night Thorns clogging up the server room and causing connection issues for some players – turns out, you’re all extremely excited about jumping into the Valley to see the new content. We love to see it! The team’s looking into these issues right now.”

This is a clear message that shows the problem is from the developers’ end (as are the majority of such internet connectivity errors) and should be fixed in a matter of hours.

So if you’re unable to log in to the game or access certain areas, kindly be patient while Gameloft does its thing to try and fix the issue. If we’re lucky, it won’t be a serious issue that’ll take days to fix, so expect the game to be back up as it was in a matter of hours.

Be sure to keep an out on the official Disney Dreamlight Valley Twitter account for any updates regarding the server issues. Do check back here as well as we’ll be posting an update on whether the Night Thorns issue has been fixed.

How to Fix Connectivity Issues in Disney Dreamlight Valley