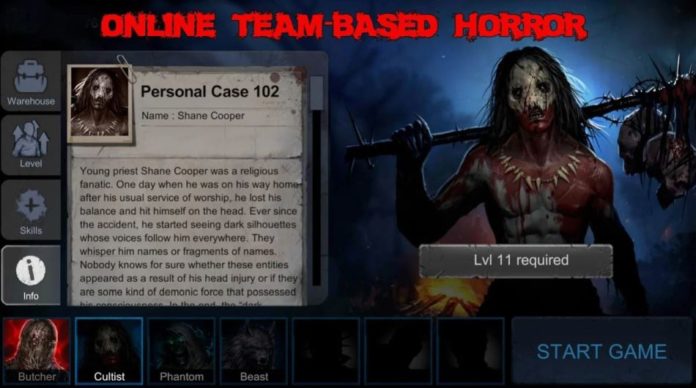 In our article today we are going to cover everything that you need to know about the Horrorfield psychos and know how to pick the best psycho in game.

Firstly you need to know what all of the psychos’ stats stand for, and how each of them work. So, for that we get right into it:

– Speed is the movement speed of the characters. This is important because it tells you exactly how fast you can chase your targets. Also, take into consideration the fact that the movement speed increases when following survivors’ trails.

– Strength is the power with which you deal damage. For example if you attack a door, the higher the strength the faster you’ll take it down. Also, the more strength the longer it takes for the survivors to heal. 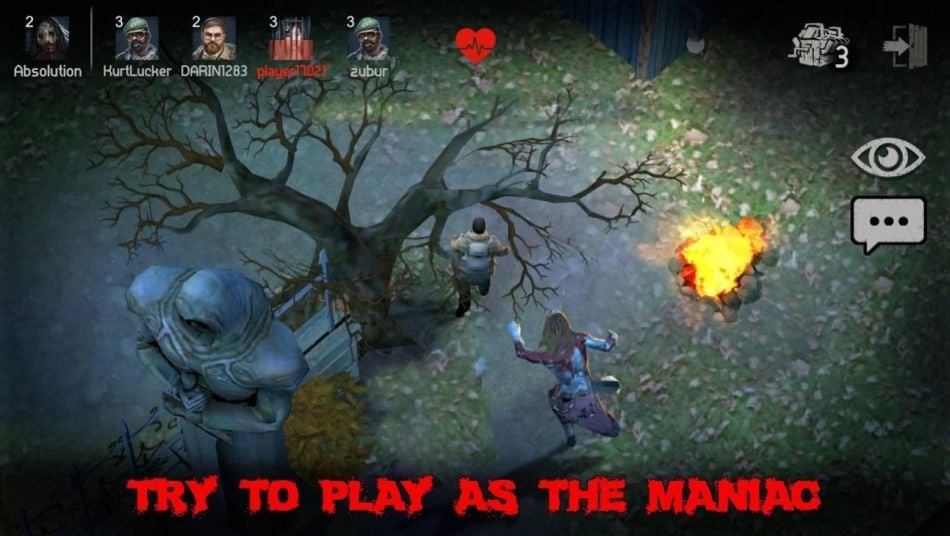 – Occultism is the ability which lets you sacrifice the caged survivors faster. Since basically it takes some time for the caged ones to die if not rescued, the more occultism you have as a psycho the faster they die (you reduce the chances of someone coming to save them because they might be dead already).

– Repression will increase the amount of time that the survivors need to repair a generator and unlock a door. While there are skills which survivors can use for this, if a survivor is not specialized, it will take a considerable amount of time to do it.

– Terror is a quite handy trait because it allows you to discover the survivors much faster. By having a high terror count the survivors will scream more often and will make more mistakes when repairing generators, leading them to explode.

– Pursuit goes hand in hand with Speed, and they are some tools that every psycho has. The more pursuit points, the more speed the psycho gets when following trails. 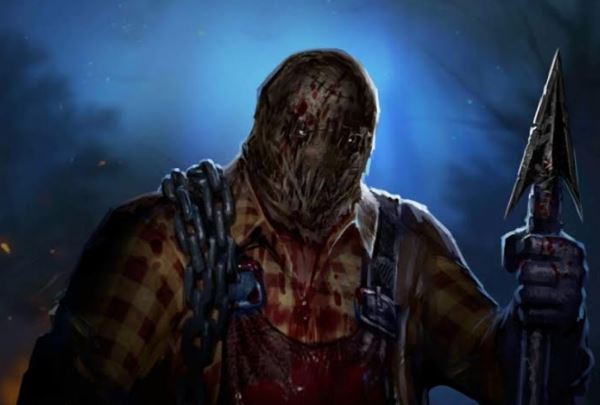 Now these are the stats, but every psycho has different numbers for them. While Butcher has medium speed and high strength, the rest of the stats are below average (let’s say the pursuit is average at 35). This makes him a strong psycho which follows the targets and can also inflict terror from time to time. 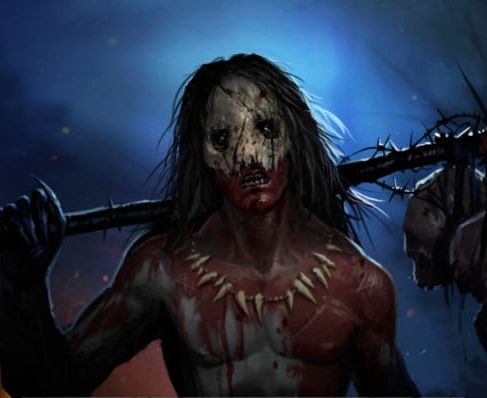 The Cultist has high speed, but the pursuit speed is super low. Overall this makes him pretty fast even when not following the tracks. The Cultist has pretty good strength and occultism, which means that if you don’t have a lock pick as a survivors and get captured, you’re dead. 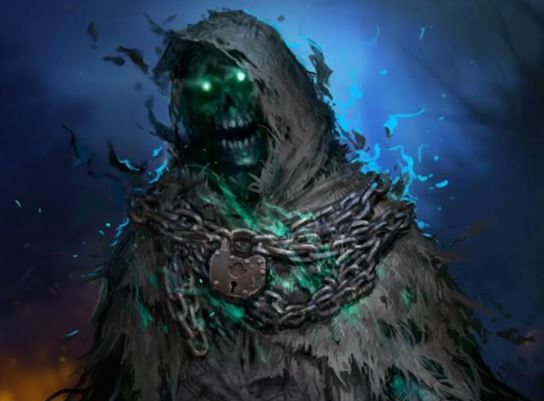 Phantom is the psycho with medium stats, which overall make for a pretty good character. The high terror points help Phantom locate the survivors easy (because they will scream non stop) and if you add that to the high repression, they will explode generators left and right.

This is a very good psycho if you want to basically trap the survivors for as long as possible and leave them no escape. 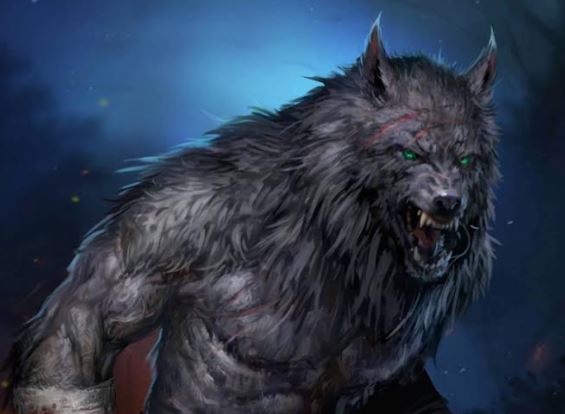 Beast is a super fast and powerful psycho. You basically can’t outrun it, and if you try to, you’re dead. The occultism is very low, so even if you will get captured often, you will still have a shot at escaping.

If you have Beast, then you must love just pursuing targets left and right. Even if the rest of the stats are low, this is still a very fun psycho to play as. And if you want to avoid them escaping, just camp the cages area. 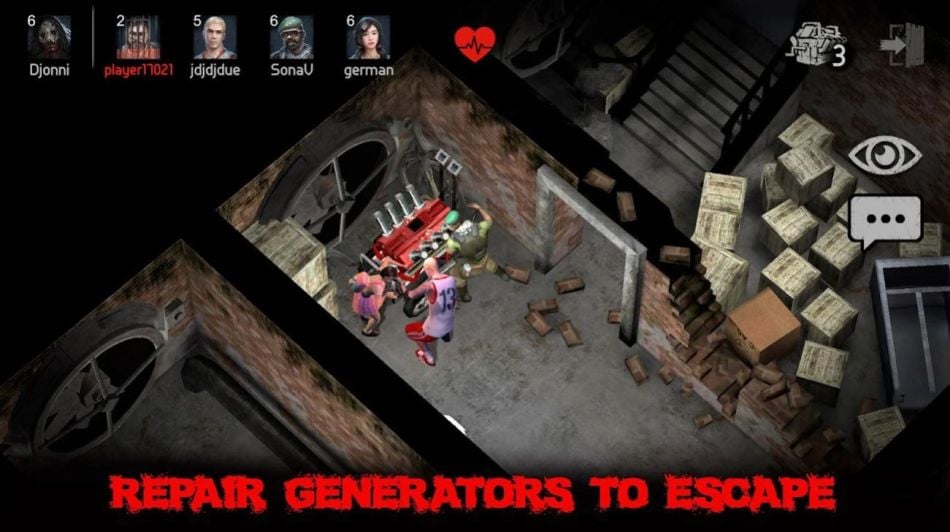 In my opinion it is good to start from the very beginning, with the Butcher and level him up as much as you can. He is pretty powerful, so you can’t go wrong even against strong and skilled survivors.

Once you unlock Mason skill (ability to crush rocks and throw them) you will have an even easier time catching the survivors. Once you have enough Secret Seals to buy the next psychos, do it! And level them up as you go. Eventually you will unlock Phantom (level 17) and that’s when the real fun begins.

In my opinion that is the best one, while it also looks really good! The skills of the Phantom will also unlock a new location, the Mental Asylum which is pretty cool! So by all means, try them all out if you gather enough Secret Seals and let us know which is your favorite and why!

Don’t forget to check out our game guide to learn more tips and tricks about the game, for both sides: survivors and psychos!