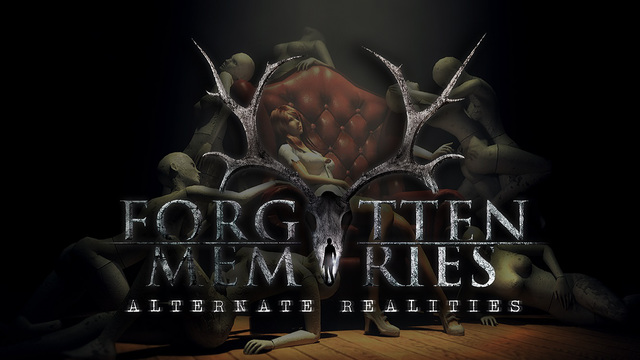 Forgotten Memories: Alternate Realities, the horror game developed by Psychoz Interactive revealed a while back, is now available for purchase on the App Store as previously announced.

The game is a horror game that will surely make fans of old-school horror games such as the original Resident Evil, Alone in the Dark and Silent Hill quite happy. In the game, players control main character Rose Hawkins as she searches for a missing girl. Unfortunately our heroine wakes up wounded and blocked inside an asylum where time is frozen. While the overall premise isn’t exactly unique, the game’s execution is rather nice: The team aimed to create a console quality game for smartphones and they definitely succeeded in this regard, despite some small flaws that prevent it from being a true masterpiece. And it’s really impossible not to feel any tension or fear when exploring the asylum armed with only a flashlight so there’s no denying that the atmosphere is really good in the game.

Forgotten Memories: Alternate Realities is now available for purchase on the App Store. The game is a tribute to classic survival horror games so make sure to check it out if you’re a fan of classic Resident Evil and Silent Hill games.