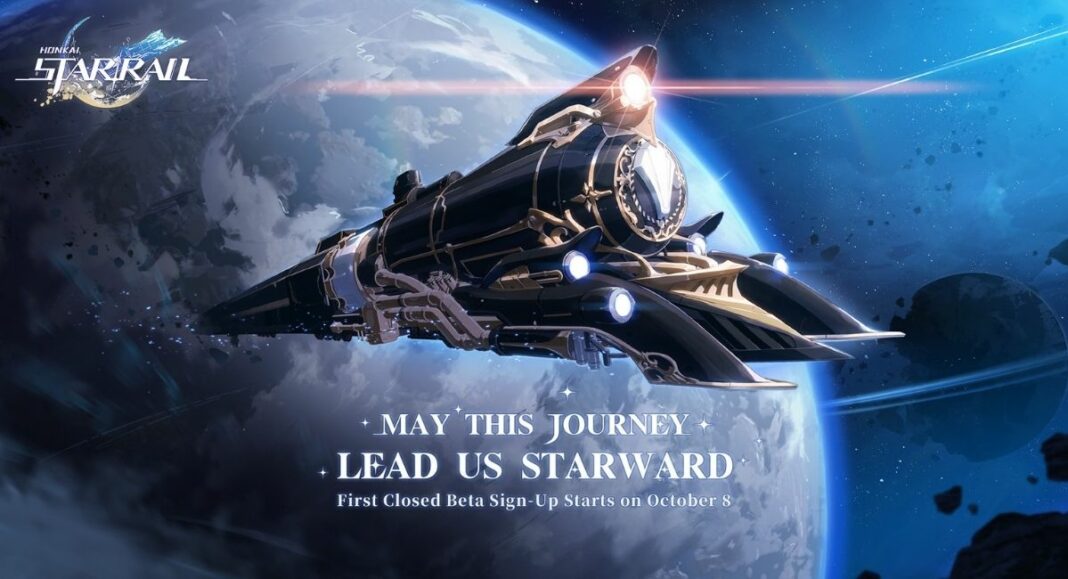 Honkai Star Rail is an upcoming roleplaying game from Genshin Impact developers miHoYo. It is a spin-off version of miHoYo’s previous title, Honkai Impact The Third, so the community is hyped to get their hands on the game.

With that in mind, we have prepared a handy guide on how to pre-register for Honkai Star Rail, and how players can take part in the game’s upcoming closed beta testing.

How to Pre-Register for Honkai Star Rail

Currently, there is no official information on Honkai Star Rail pre-registrations, but players can expect it to be similar to any other mobile game. Android users can pre-register for the Honkai Star Rail from Google Play Store. Meanwhile, iOS users can do the same from Apple App Store.

Just search for Honkai Star Rail in respective apps stores and open the official game listing. There, you will get the option to pre-register for the game.

How to Sign-Up for Honkai Star Rail Closed Beta

Honkai Star Rail’s first closed beta sign-up will officially begin on October 8, 2021. There is no information on how players can take part in the closed beta. We can guess it’s going to be via a Google Form. Why? In the past, miHoYo has used Google Forms to select closed beta participants for their other games like Genshin Impact.

The closed-beta sign-up form will be available on Honkai Star Rail social channels that you can find below.

We will update the article if there are any changes in the closed beta or pre-registration sign-up process.