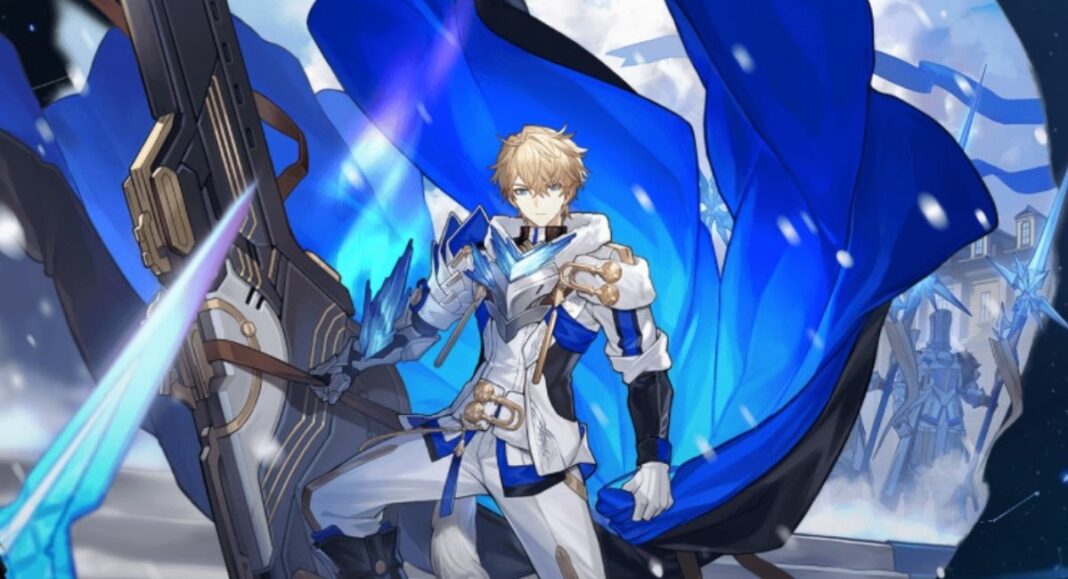 Gepard is one of the playable characters in Honkai: Star Rail. He is a five-star unit whose is specialized in increasing the party’s defense and survivability.

With Honkai: Star Rail’s closed beta coming to a closure. Many players are eager to learn more about Gepard. Keeping that in mind, we have prepared a Honkai: Star Rail Gepard character details guide where we share everything we know so far about him.

Gepard’s English voice actor is Bryson Baugus. Meanwhile, the Japanese version of Gepard is voiced by Furukawa Makoto. The voice behind Shirogane Miyuki from Kaguya Sama, Benimaru from Tensura, and other famous characters.

“An upright and noble captain of the Silvermane Guards who bears the name of the age-old Gepard family.”

“In the blizzard-battered city of Belobog, defense is much more challenging than attack. Gepard and the Silvermane Guards he leads serve as the unbreakable iron defense of the Union in this hostile world.”

“Sometimes he is ridiculed by his sister and aide for his ever-scrupulous manner, but no one can deny that the people of Belobog have been able to maintain peace and comfort even with eternal winter on its doorstep.”

“With Gepard’s protection, the city can carry on with its ordinary daily routine.”

Here are Gepard’s attacks and abilities:

Deals 50% of Gepard’s ATK as ice damage to a target enemy.

While frozen, enemies cannot move and will take 25% of Gepard’s ATK as Ice DMG each turn.

When struck with a killing blow, instead of becoming incapacitated, immediately heal for 25% of Max HP. This effect can only trigger once per battle.

For the next battle after using a Technique, increase the DEF of all allies by 25% of Gepard’s DEF for 2 turn(s).

Gepard uses a claymore-sized mechanical case as a weapon.