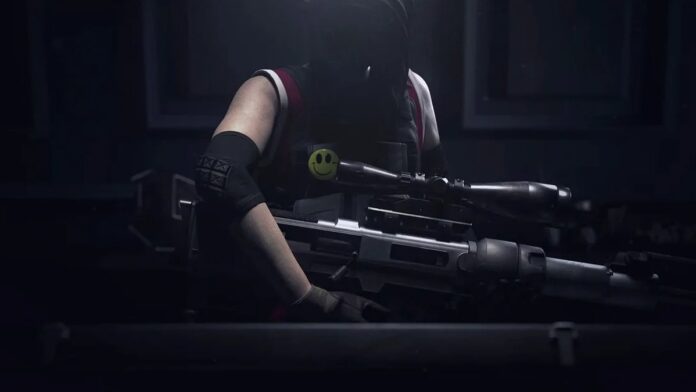 The latest entries in the Hitman series are considered among the finest stealth games ever made. The experiences crafted by IO Interactive grant players tons of freedom, and players have taken advantage of it to the fullest, coming up with some very creative ways of killing their targets. Now, all this assassination freedom is coming to iOS and Android devices in the near future.

Hitman Sniper Assassins is the new mobile entry in the popular stealth series. The game is currently in development by Square Enix Montreal, the same team behind Hitman Go and Hitman Sniper.

According to the publisher, Hitman Sniper Assassins will feature everything fans have come to love in the latest entries in the series, such as big open locations, plenty of contracts to accept and targets to kill, and freedom in how you perform your assassinations. The main difference here is that you will have the chance to put together a team of assassins, and even compete with others via the PvP Arena. The available snipers will all come with their own personality and unique abilities so to let every type of play find the playstyle that suits them best.

Hitman Sniper Assassins launches on a yet to be confirmed release date on the App Store and Google Play Store.