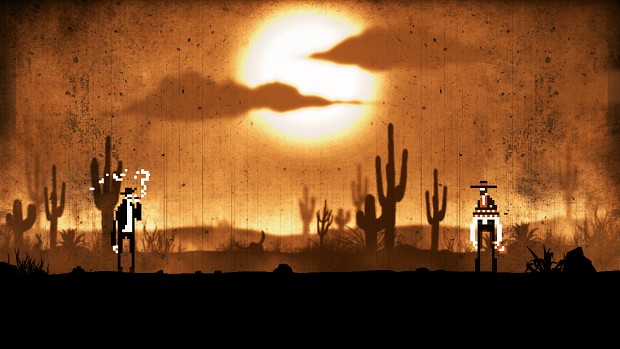 Yet another unique game is going to be release on iOS powered devices early next year. If something like an action role playing game set in ancient times is not to your liking, you may want to take a look at High Moon, a sci-fi, Western themed game develop by Quantum Cohort.

High Moon is going to be a card dueling game not too different from many other games. What sets the Quantum Cohort game apart is the unique presentation and setting.

In High Moon, you will control an Elementalist who can summon others to fight for him in the Forgotten West. The game looks incredibly beautiful and unique, with so many different characters that really give the game a lot of personality.

The different apprentices will obviously have different powers and they will be more effective against certain types of enemies, requiring some strategic thinking to defeat.

High Moon will also feature a multiplayer mode where you can duel opponents on the same device. If you don’t have anyone to battle with, you will be able to take on the AI in some heated matches and even take on and complete some special three stars challenges.

High Moon will be released during the first quarter of 2014 on the App Store. While waiting for more details to emerge on the game, you can check out a gameplay trailer right below.