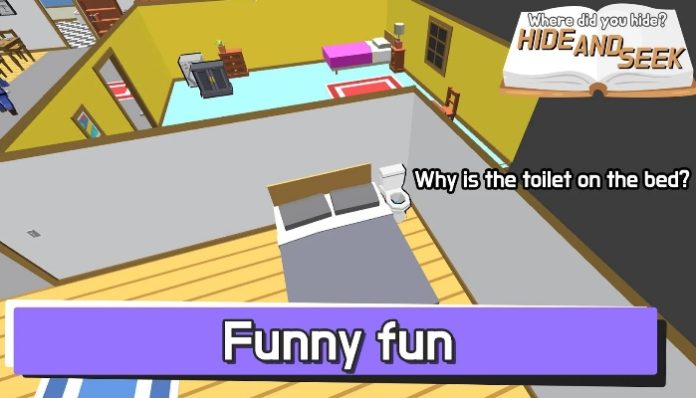 Taggers are released shortly after the game starts and they must tag the correct hiders! It’s an intense game, and our Hide.io cheats and tips will show you how to become an expert at hide and seek!

Hide.io is all about knowing what you’re going up against and how to use the map to your advantage, so let’s get started with our Hide.io cheats, tips and tricks strategy guide!

Memorize as much as you can as a tagger!

Hide.io is one of those games that get much, MUCH easier once you’ve had some experience with. When you’re a tagger, before the match starts you’re given a minute to survey the map. This is your chance to memorize as much as you can! After the minute is up, the hiders are in place and you’ll need to start looking for objects out of place.

One tip for this is to keep your eyes out key locations. For example, on the Airport map there’s a big plane in the middle of the map with empty spaces around it. Use the plane as a reference point and you’ll be able to easily pinpoint any object that doesn’t belong around it.

Of course, you can only memorize so much within that minute, so it’s best to just keep playing. Over time you’ll start memorizing key locations on each of the maps! 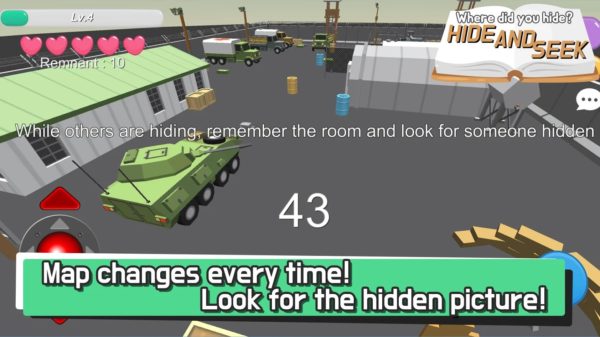 Hit anything suspicious during the final phase!

When a match gets to the last 45 seconds, all taggers will gain tag immunity. That is, they won’t lose any health if they tag an incorrect object. This is the time to go absolutely crazy and tag everything you see, as there is nothing to lose but time, which is moot anyways if you don’t have any leads.

As a Tagger, you can find golden power ups floating around the maps to help guide your way. The heart power up recovers your health. The running man icon temporarily increases your movement speed so you can zip around quickly. The most important power up is the ? icon, which grants you a hint.

The hint will tell you an object that a player is currently inhabiting. This is invaluable information, so try to grab the hints whenever you see them. 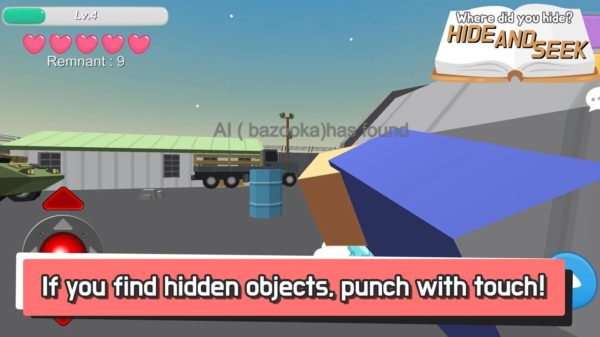 Look for an obscure but fitting place!

As a Hider, you want to settle on a good hiding spot that doesn’t make you stick out like a sore thumb. Take in the map and objects around you, and try to sit in place where you blend in naturally.

For example, on the stadium map, there are a bunch of bikes and tires lying around. If you end up as a tire or bike, try planting yourself near one! If you get lucky and a Tagger decides to hit the real object, they’ll get discouraged from hitting any more of that same object.

As a last-ditch effort when you’ve been found as a Hider, you can simply run and hope for the best! Remember that you’re not actually caught until the Tagger taps on you successfully, so if you can get some distance and move erratically you’ll make it harder for them to catch you.

That’s all for Hide.io! If you have any other tips or tricks to share, let us know in the comments below!