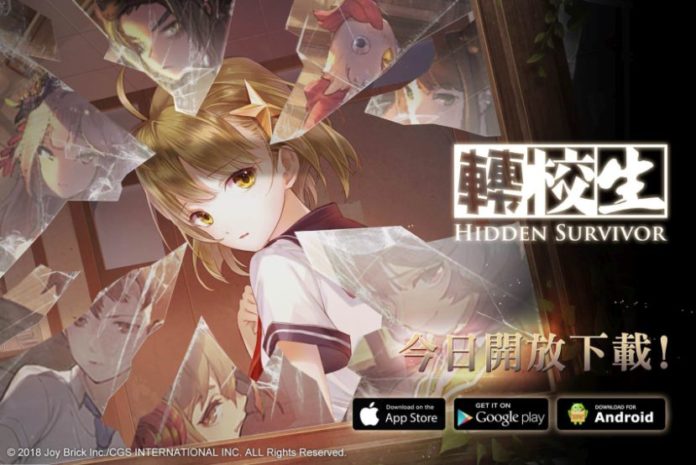 Hidden Survivor is a hide and seek survival game for iOS and Android where players must perpetually live in a cycle of exploring, upgrading their bases, making food and then consuming it to keep a bunch of anime schoolchildren alive. Failure to do so will mean you’ll have to start over from scratch.

Naturally, it’s the exploration that makes the rest of that possible, so it’s what most of your time with Hidden Survivor will be focused on. You’ll be placed into PVP games with up to 9 other players where you’ll then have 3 minutes to gather resources by transforming into certain objects.

Simply existing as an object like a fire extinguisher or chair will net you resources that can be used to upgrade your sanctuary such as metal and wood, which simultaneously increases your chances of survival.

To make things difficult though, the map will constantly shrink throughout the game so you can’t just sit in a corner and gather lots of metal for 3 minutes. On top of that, there’s a pink potion players can consume, called the reset potion, that gives one person the power to run about and kill other players for 30 seconds.

This is the most significant item you can pick up, though there are other useful powerups such as movement speed and vision distance increase. But the reset potion is the dream item as killing other players yields a substantial number of resources.

You will have to find them though, 30 seconds isn’t long enough to run around and hit every object in sight. You’ll want to try and work out where the other players are so you can make the most of your time in the seeker’s shoes. Similarly, you’ll want to do your utmost to stay out of their way when you’re not.

You can download Hidden Survivor on the AppStore and GooglePlay. It’s a free-to-play game with IAPs. 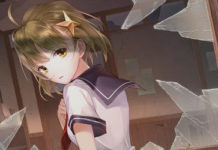 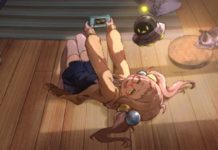