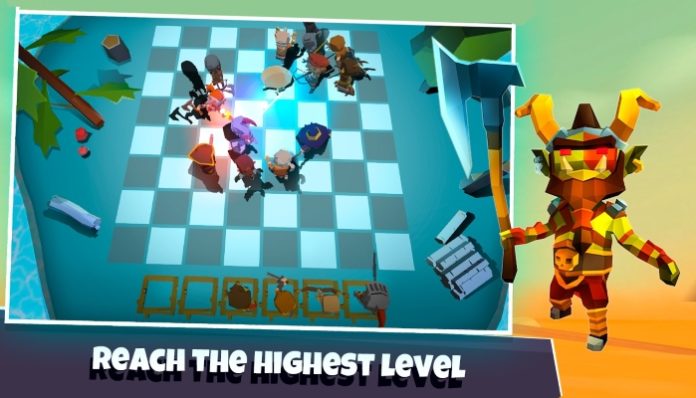 Heroes Auto Chess is a new take on fast-paced strategy RPG battles. Wage war against different fantasy factions on a chess board! Strategically place your units, and watch the battle unfold before your very eyes! Each class has different strengths and weaknesses, so which ones will you choose? Our Heroes Auto chess cheats and tips will show you how to build the ultimate team!

When you first start Heroes Auto Chess, you will only be able to deploy up to three units at a time, which makes team composition all the more important. Try to have one unit with high armor, one unit with high damage, and another unity with high range. This will make it so that all of your weaknesses are covered, and your team should be able to win over other evenly matched teams. 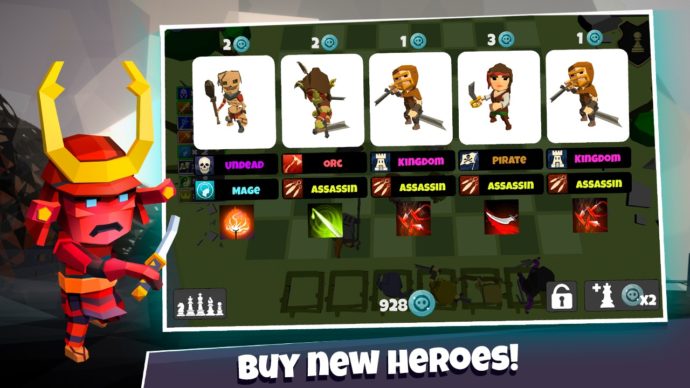 You never know where the enemies are going to come from when you start the next round, so it is important to make sure your units are correctly positioned before you start. Have your highest armor units way up front, so that they are targeted first. You do not want your low armor units to be targeted first, as they will go down extremely fast.

Then, have the rest of your team bring up the back line. Your back line are your most damaging units, so keeping them protected for as long as possible is key to victory!

Use the same faction for bonus stats!

Each unit in Heroes Auto Chess belongs to a faction, and if you use multiple units from the same faction, they will receive a stat bonus. Each faction has their own unique stat boost, and we will list them here for your convenience. With that said, it is a viable strategy to use nothing but units of one faction for that sweet boost. Each stat bonus activates at two units, then increases by four units, then caps out at six units for the maximum effect. The more units you have of one faction, the stronger the effect is. 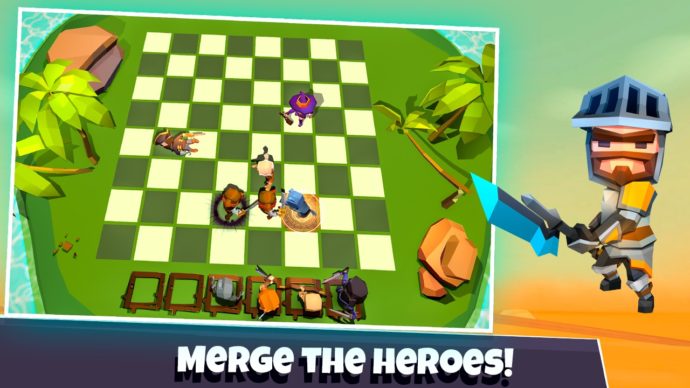 Unit combinations are an option too!

If you use multiple units of the same class, they will receive a buff, and it works just like how the faction buffs work. While these may be useful, they are a little riskier since you will have an unbalanced team. However, it may be helpful to simply get the two unit bonus and go from there.

For example, having two Knights gives them a 15% chance to receive a damage shield. Multiple Hunters will deal more damage, and multiple Warriors have a chance to stun. You can work with two of the same class while still balancing the rest of your team, so try some of these combinations out!

Get more board limit space!

One of the first things you should buy in the gold shop is increased board space. This enables you to deploy more units, and that it always a good thing! What you get afterwards is up to you, but we recommend bonus gold and better rarity units.

That’s all for Heroes Auto Chess! If you have any other tips or tricks to share, let us know in the comments below!