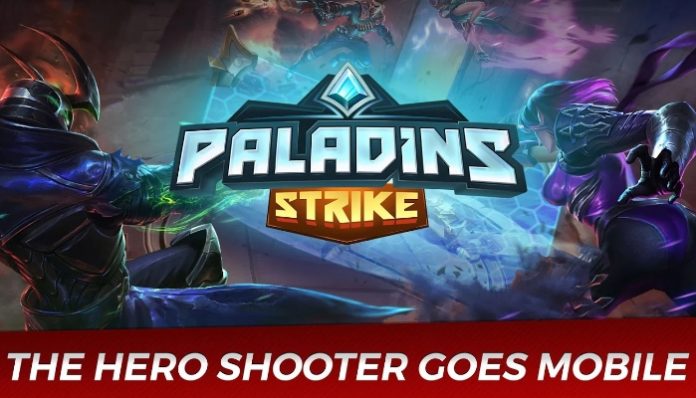 Hi-Rez Studio’s own hero shooter has arrived on mobile devices! Paladins Strike is an all new game based on the popular PC shooter. Ever wanted to play a version of Paladins on the go? Well, it’s your lucky day!

Everything you know and love about Paladins is all here: the intense 5-on-5 battles, the bright and colorful champions, and of course the different modes calling for different tactics. However, the camera has moved up into the sky now, so the game plays out closer to a top-down MOBA.

Fan favorite champions like Fernando, Skye, Evie, Drogoz, and more are all here. Not all of champions from the original game have made it over yet, but don’t worry. If you don’t see your favorite champion, chances are they’ll be added in a future patch.

In terms of gameplay, Paladins Strike does literally play out like a MOBA version of Paladins. You move around with one joystick and shoot and use skills with the other joystick. You’ll need to coordinate with your team to strategize and plan out team strikes!

If you’re familiar with the original game, then you know exactly what to expect here. Most of champions’ abilities are relatively unchanged, but due to the nature of a top-down MOBA some abilities had to have been tweaked a bit. Nothing too drastic here, so if you’re fan of Paladins then you’ll fit in just right here!

Paladins Strike launches globally today and is now available on the iOS App Store and the Google Play Store. 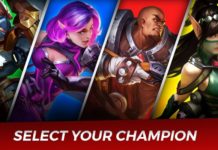