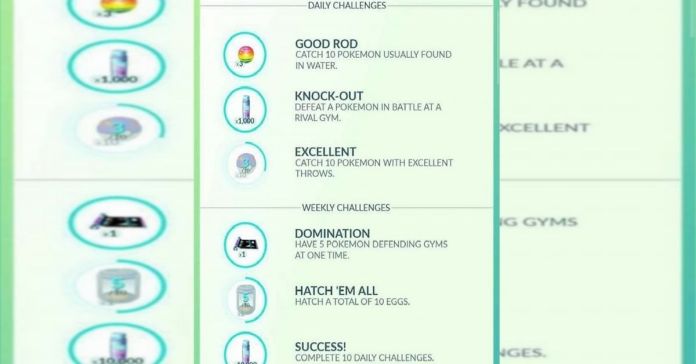 Pokémon Go is a legendary AR game that you can play on IOS and Android. In Pokémon Go, you can walk across the world, catch Pokémon, and complete different tasks. Today we are going to talk about the last ones. There are lots of quests in Pokémon Go, but this guide will tell you about the most rewarding ones.

Special quests in Pokémon Go are one of the in-game activities for Pokémon Trainers. They weren’t present in the game at launch but became a good addition for Pokémon Go. Quests provide players with different rewards and some of them are bigger than other ones. Usually, they reward Trainer with XP or Pokémon encounters, but the things you will get are not revealed until you completed the task. So you may unintentionally pursue a goal with an unworthy reward.

The Most Rewarding Quests in Pokémon Go

Quests in Pokémon Go provide different rewards for Pokémon Trainers. Given this fact, the answer to the question of which quests are the most rewarding becomes important. The first quest you should know about is Research Breakthrough tasks. It gets rewards rotation every month and allows you to complete small daily tasks. After seven days of working with Research Breakthrough, you can get a special encounter with Pokémon. For August 2021 the Pokémon is Chimecho. Pay attention to the reward rotations, as there were some Legendary Pokémon in the past, like Lugia and Ho-Oh. Also, you can get XP, Stardust, and a Mystery Item as a reward.

There are Pokémon named Mew that is believed to be the ancestor of other Pokémon. Usually, it is difficult to catch Mew in Pokémon games, but in Pokémon Go, you can complete the quest “A Mythical Discovery”. It rewards you with 54,000 XP, 30,000 Stardust, different useful items, and of course, the encounter with Mew.

“A Thousand-Year Slumber” is another great quest that provides you with 35,000 XP, 12,000 Stardust, lots of useful items, and encounters with different rare Pokémon, like Jirachi, Feebas, Bronzong, and Snorlax.