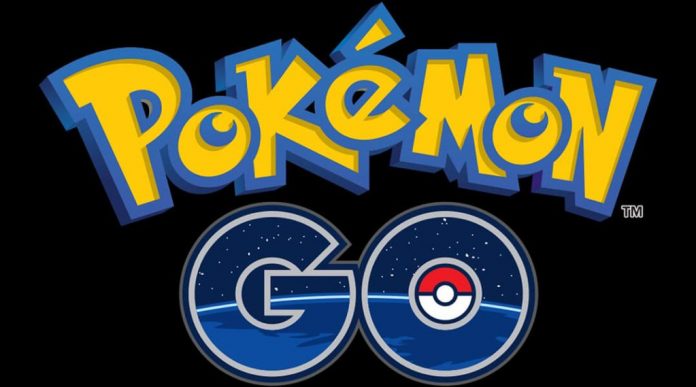 Pokemon Go has probably changed gaming forever with its interesting approach that has you walk around to hunt for Pokemons and basically play the game and you should not be surprised that there are and will be a ton of apps that will help you in one way or another with the game.

Although general caution is required when dealing with this kind of third party apps – as many have been proved to be nothing but scams and trouble-causing apps that have nothing to do with the game itself – there are actually quite a few that are extremely helpful and actually manage to help you improve the gaming experience. I personally recommend only installing apps that are recommended or at least backed-up by websites like Touch, Tap, Play (or at least numerous positive results) in order to stay safe.

And for today we have two different apps to share with you, two apps that are very helpful for Pokemon Go players, although they do have their limitations: Poke Radar and PokeFinder. Both apps make it a lot easier for you to find the Pokemon around you and we’re going to talk about each one in this article.

Poke Radar is a free app available for download on the App Store and it, in my opinion, the most complete Pokemon Go Pokemon finding app at the moment of writing this. It consist of showing you a map where Pokemon are listed, based on your own findings or those of the people using the map. It also has the time of the day when they were found, to make things even easier and improve your chances of finding them.

The really good thing about Poke Radar is that it’s entirely community based (which can also be considered a Con). This means that people can upvote or downvote locations and those with too many downvotes are considered fake and removed automatically. In other words, the more people use this app, the more accurate and useful it is and right now it’s very useful and it can only get better if it keeps on going like this. It also offers filters to search for a specific Pokemon, which is also extremely useful. All in all, a very good app and my favorite so far. It has a twin brother on Google Play, but it’s not developed by the same person and it lacks many of its features.

PokeFinder is the second app that we’re recommending today, which works on similar principles and it’s also available for free as an App Store exclusive. PokeFinder uses your current location to see nearby monsters, and allows you to tag monsters you have found. It’s basically working on the same principles as Poke Radar, but with less features at the moment as you can’t vote for locations, for example. However, it has the potential to become extremely good if people keep using it and development brings new features, so it’s worth keeping an eye on it as well because, well… you always need to be looking for a better option.

I am sure that there are even more apps that help you find Pokemon easier in Pokemon Go, but right now these are the best and most useful in my opinion. I am personally sticking with Poke Radar at the moment, but I won’t uninstall PokeFinder either as it might get just as good or better. Now off I go to catch me some more!