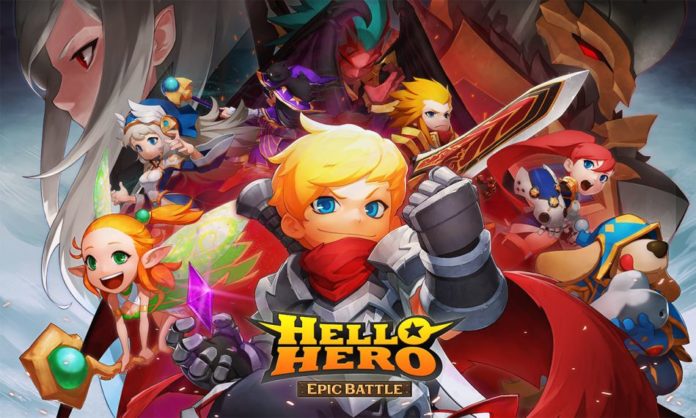 Hello Hero – a title with over 20 million users – has finally released a sequel in the form of Hello Hero Epic Battle. It looks to offer an even bigger and better experience than its predecessor.

Developed by Fincon, Hello Hero Epic Battle is an action RPG title that asks you to take control of a whole new band of heroes. The immersive storyline sees them banding up with the heroes of the past to fight against the invading Phobos Army.

Real-time battles are the order of the day here, and you have to manage your heroes with various taps and swipes on the touchscreen. The crisp and clear 3D visuals make it a cinch to control the occasional chaos that unfolds on-screen. 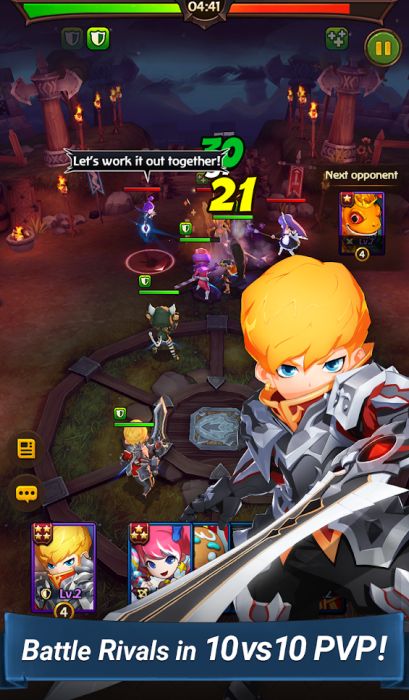 There are several modes to test your heroes in as well. Aside from the standard Adventure option, which has 70 stages and 4 difficulty stages, there’s a huge range of more unique modes.

These include the Expedition mode, which has you clearing dungeons with a one hero party. Then there’s the Conquest, in which you clear as many waves of enemies as you can until all of your team has fallen. The World Boss sees you battling different enemy bosses on certain days of the week. There’s several other modes with their own unique rules and quirks as well.

What will really keep your attention are the heroes themselves. With over one hundred to customize and choose from, you’re never run out of options when it comes to assembling your squad.

All heroes can unlock ultimate skills the more they battle. You will even be able to use smart toy figures to unlock exclusive boosts and rewards.

Be sure to check out Hello Hero: Epic Battle for yourself now via both the App Store and Google Play. It’ll be released in Europe and the Americas in early November. 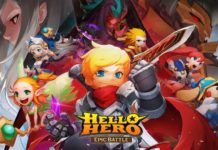