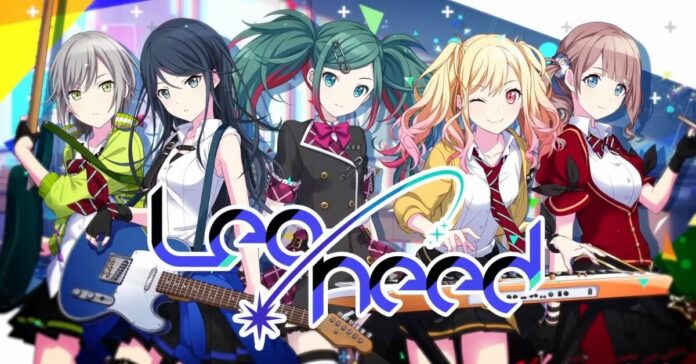 Sega has announced the release date of the visual novel and musical rhythm game for smartphones, Hatsune Miku: Colorful Stage, and has published a new trailer. In this guide, you will find the trailer, details about the new game, and the release date.

When Will Hatsune Miku: Colorful Stage Be Released?

The official release of the game, in which players will have to create their own musical bands, will take place on Android and iOS on December 7, 2021. This was announced on the official Twitter account of the game by the developers. Sega also released a new trailer for Hatsune Miku: Colorful Stage, featuring characters and bands.

Hatsune Miku: Colorful Stage is a shareware rhythm game with currently popular gacha mechanics. No special control devices are required, but a sense of rhythm is necessary. At the right moments, you need to tap and swipe on the screen of your smartphone.

Miku Hatsune is a Japanese virtual singer and the hero of several computer games that were released on consoles and arcade machines. The game promises to be interesting for both Miku Hatsune fans and the ones who simply enjoy playing dynamic musical games. 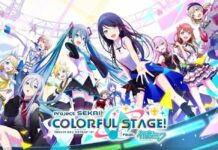 When is Hatsune Miku Colorful Stage Being Released? 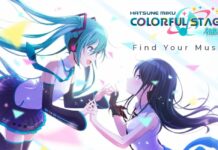