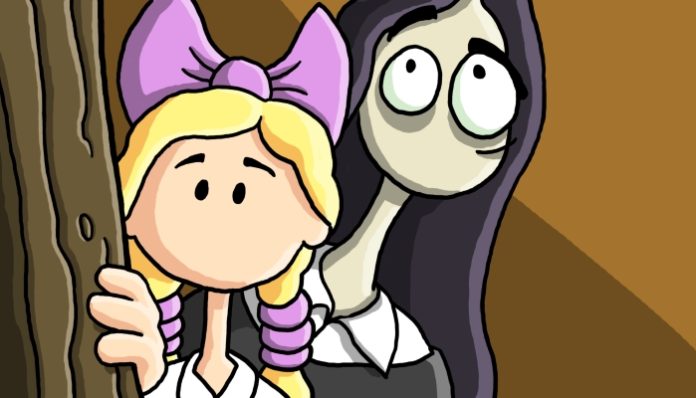 Life isn’t too fair to Lilli at the moment. She has just arrived at her new convent school, and the atmosphere hasn’t been exactly welcoming, to say the least. Hostile students, snappy convent members, and a mysterious abbess makes things a little tough for the poor girl.

But being the optimistic and imaginative young girl she is, Lilli seizes the day and makes creative adventures out of her dull life. With any luck, she might just have a good time here at the convent school.

Harvey’s New Eyes is the sequel spin-off to Daedalic’s 2008 cult classic Edna & Harvey: The Breakout. Players will control Lilli as she goes day by day in the convent school, completing tasks for the other kids and the abbess herself. Even though it’s a little rough, everything is pretty ordinary… until an ominous doctor visits the school.

Harvey’s New Eyes was originally released on PC way back in 2011, and now it’s finally getting mobile love! The mobile adaption features all of the same great adventure gameplay with untouched dialogue, puzzles, and art.

The hand-drawn background art and characters have been converted to full HD, so you get to enjoy the simplistic yet unique art style Daedalic adventures games are known for. If you are familiar with the adventure game genre, you will feel right at home here as players will guide Lilli through the adventure by chatting and solving puzzles. 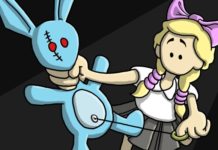