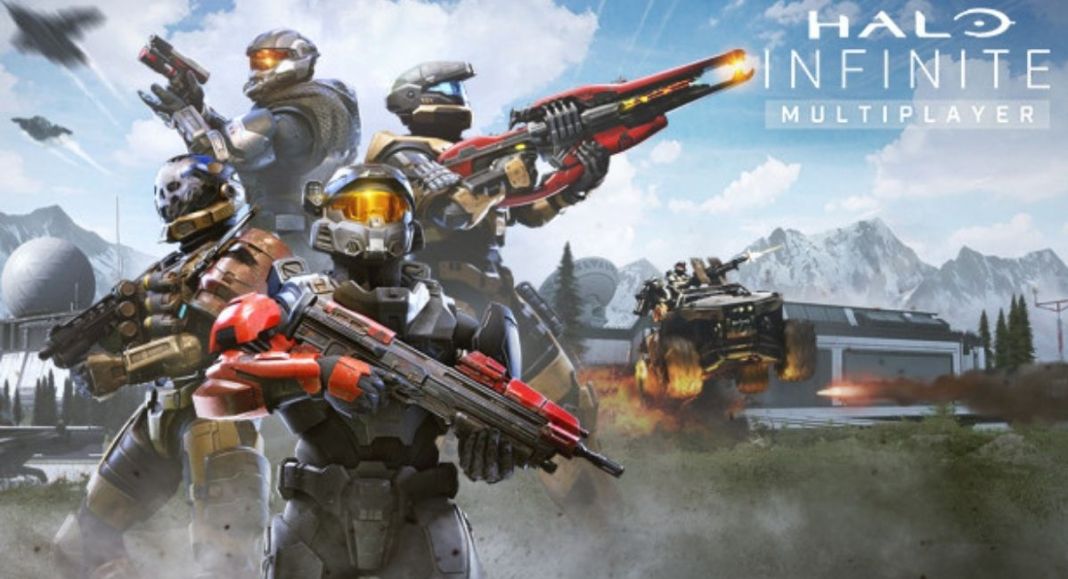 Halo Infinite is the sixth main installment in the long-running Halo series. It is a direct sequel to Halo 5: Guardians and the first next-gen game from developers’ 343 Industry. On November 15, 2021, following Halo and Xbox’s 20th Anniversary—Halo Infinite Multiplayer beta got released on PC and Xbox platforms.

We have tried the Halo Infinite Multiplayer, and it’s simply breathtaking, ignoring the Battle Pass progression system and the fps issue. And from the looks of it, the mobile gaming community also wants to try out Halo Infinite on their Android or iOS devices, though they don’t know if the game will ever come to the said platforms.

Keeping that in mind, we are here to discuss whether Halo Infinite will ever release on the Android or iOS platforms or not.

Will Halo Infinite Ever Release on Android or iOS?

A native Halo Infinite’s release on the mobile platform is a far-fetched dream that players should avoid dreaming. Players can play Halo Infinite on Android and iOS devices using the remote play option. Though, for that, they need an Xbox.

There is a chance that Halo Infinite becomes available on the mobile platform via the Game Pass Ultimate option. But, as of now, there is no news on that.

We already know how unoptimized Halo Infinite was during its gameplay reveal. Even right now, running the game on a PC with RTX 3070 and i9 9900K processor—the fps during the multiplayer match is inconsistent and dips a lot at max settings.

Bringing such a game on the mobile platform is a challenging task for developers’ 343 Industry. Especially when they already have their hands tied because of Halo Infinite’s PC and Console release.

Right now, Halo Infinite Multiplayer beta is available on the Xbox and PC platforms. There is still time for the game’s full release. We will be trying out a few methods to check if there is any possible way to play Halo Infinite on Android and iOS platforms [other than Steam and Xbox remote play]. In case we find any possible ways, we will update this article. 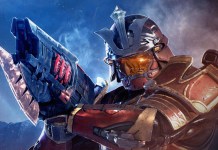 How to Get Yoroi Samurai Armor in Halo Infinite 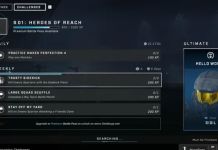 How Many Weekly Challenges Do You Have to Complete in Halo Infinite? 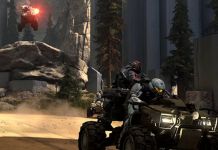 How to Use Challenge Swap in Halo Infinite