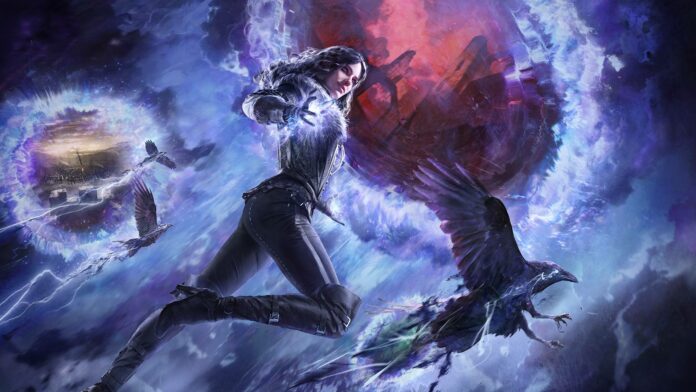 GWENT: The Witcher Card Game has received new content and balance changes with a new update that marks the beginning of the Season of Love. This should not surprise you in the least, considering this is Valentine’s Day week.

The new season of the popular card game based on The Witcher franchise brings a new Seasonal Mode, called Irresistible Attraction, where every time you play a non-Spying unit, you will also move a random enemy unit with the same power to the opposite side, forcing you to adopt new strategies to win.

The 8.2 update also brings new content focused on Yennefer of Vengerberg. Every week, players are able to unlock new rewards like leader skins, avatars and more. New achievements have also been added, as well as new story content focused on the beautiful and deadly sorceress.

To learn everything there is to know about the update, you can head over the game’s official website.

GWENT: The Witcher Card Game is now available on the App Store and Google Play Store for free. The game is also available on PC.