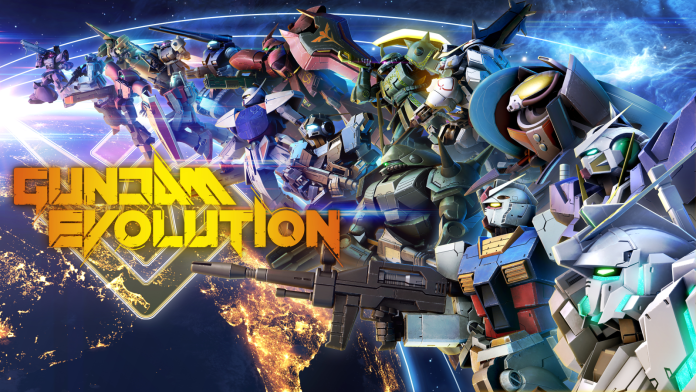 Gundam Evolution is a new free-to-play FPS title available for consoles and pc. The game is based on the Gundam series, so you will find many epic battles of various mechs. Each player can choose a Mech, upgrade it, equip weapons and, of course, change skins. And in this guide, we will tell you how to Counter Barbatos in Gundam Evolution.

Gundam Evolution: How to Counter Barbatos

Gundam Evolution has several exciting modes in which players fight in teams of 6. And even though in each mode the players must achieve different goals, the essence of the game does not change. You must use all your abilities to defeat the enemy mechs. But sometimes it can be very difficult to do.

One of the most difficult units is Barbatos. Playing it is not difficult, but countering it is a completely different matter. Barbatos is a melee unit, and melee only. And on this, you must create your strategy.

Barbatos can damage and even one-shot you only if he comes in close range. Therefore, if you want to stay alive, you must not let Barbatos get close to you. Each unit in Gundam Evolution has different skills and weapons. Therefore, you must follow these simple general rules to counter Barbatos:

That’s all you need to know about how to counter Barbatos in Gundam Evolution. Follow our advice, and you will be able to defeat this unit. And while you are here, take a look at our guide on how to fix Gundam Evolution Lost Connection to Server.