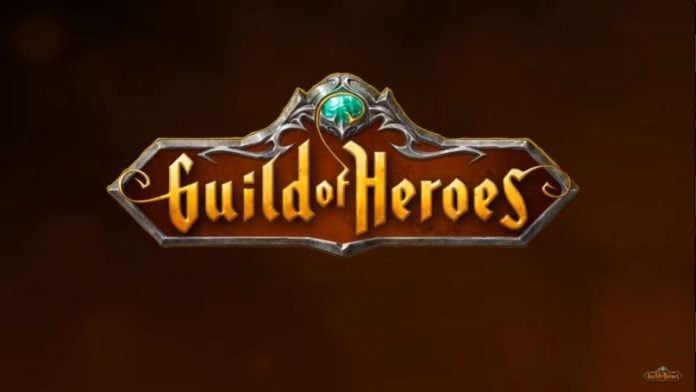 The Guild of Heroes tips and cheats we will share with you in today’s article will help you choose your path wisely and take on enemies that you didn’t think possible. In this magical world you have the opportunity to be an alternative you, one with magical powers or immense physical strength, and fight your way to the top (with this helping hand from us).

So, without further ado, let’s not waste another second and dive right in, revealing our best Guild of Heroes tips and tricks! 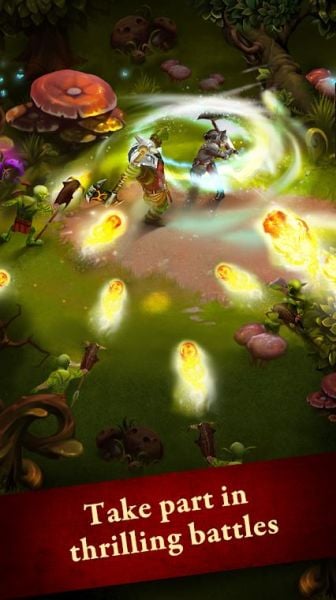 Choose the best class for you

As the game offers you the possibility of picking between three classes, all of which are really strong in themselves: Wizard, Warrior and Archer.

If you are a fan of the sword, then being a Warrior is your calling. For those who like bows as main weapons and like dealing AoE damage all around them, Archer would be the best, and if you’re like me and are fascinated by the spells of a mighty mage, then go for Wizard!

At the beginning of the game when creating a character you can choose the gender as well as the class of your character, and here you will also get a quick preview of each class’ skills. That should give you an idea on how they work, and whether or not you would like playing that style.

What we always love to do is acquire all the free goodies a game has to offer. That goes for Guild of Heroes too, since by connecting to your Facebook account, you’ll be gifted 15 Diamonds.

You never know when they might come in handy, so why not do it ASAP? it will take only a couple of seconds anyway, and you will thank yourself later. 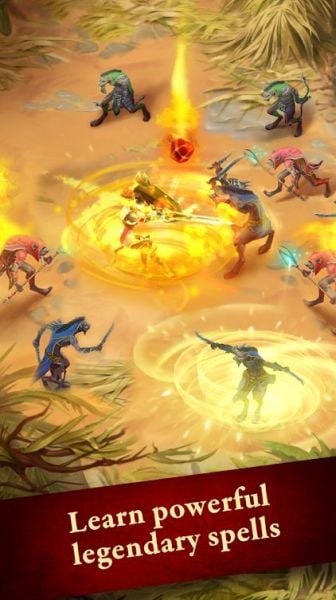 Just like in many other games, you can get some really good stuff by simply logging in to the game. If you have a busy day, or simply do not feel like playing for that particular day, still make sure you log in to collect those, since it doesn’t take much time and it will benefit you in the long run.

From the daily login rewards you will get boxes, potions and even Diamonds. Some of the boxes you will be rewarded here will also give you a random item from a list of stuff, so make sure you don’t forget to open them!

While in battle, try to avoid being a target dummy for the enemies, and instead keep tapping on the screen to move around. When you move, the monsters’ hits will not reach you, since they have a fixed range and area that they attack (the area you were previously in, when they started charging towards you).

This should give you an idea where you should be staying and how to position yourself, especially in later on fights against lots of enemies, and even versus strong bosses. What I like to do in fights is send a spell or two, then move a little, send another spell, move again, repeat.

Like this I make sure I always have an ability available and I take as few hits as possible, sometimes none at all. This is a great technique when going against strong opponents because this gives you the best possible survival and damage rates.

Trust me, this’ll help you a lot throughout your journey, because it will unlock Auto Play option. That will help you by basically doing everything on its own. You don’t even have to tap a button. This is great when you are busy or want to progress through the easy levels quickly, not caring at all about the damage you get. 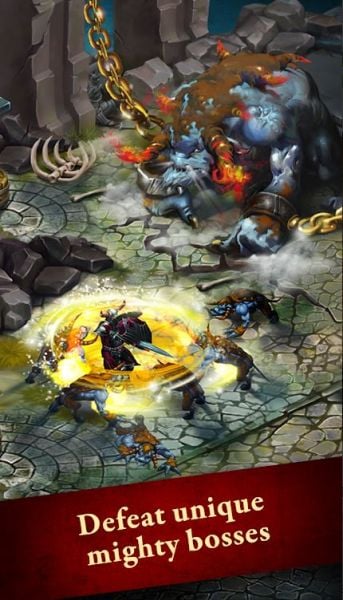 To quickly get this unlocked, do the stages and quests as fast as possible, and you will get it in no time. I personally prefer this option when going on the easy mobs during the early stages, but I don’t suggest using it at the bosses, since you might end up dying from one unlucky shot that you could avoid by simply following what I said previously (keep moving instead of being a target dummy).

From the quests, from crafting, and from the guild store, you can acquire decent gear that you can equip. This gear will up your character’s stats and will make it able to do more late-game content, while also looking pretty neat.

This gear you can unlock (and I suggest this) at early levels from dropped items by monsters, from the boxes you find on the side of the road and from crafting. Always make sure you check your bag and compare the picked up gear with the one you have equipped, because you never know, a point might make a difference in a fight.

Also, if you don’t have any gears equipped yet, what are you doing? Go out there and fight some goblins for a pair of pants because they will make a difference!

Loot the boxes you find in your path

When you go on your path towards your quest goal, sometimes you will notice a strange lockbox on the side of the road. This is a box that, once you tap, you’ll receive a few goodies.

This box will drop gears, potions and who knows what else? So maybe you should avoid skipping them, since they are a great source of decent gears early on, and also during the later stages, when you might even get some super strong loot.

One of my favorite ways of collecting Diamonds is through the achievements. They will reward you for every little thing you achieve (obviously) and the Diamonds acquired from here can stack up nicely and quite quick. 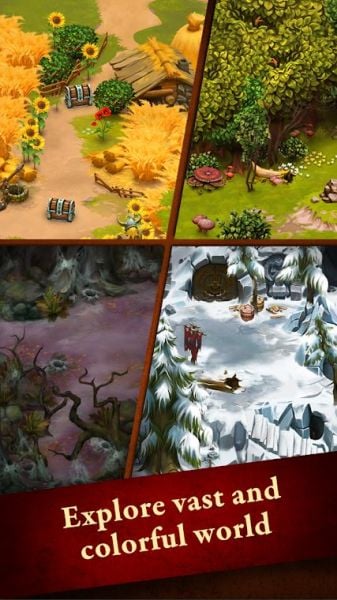 You can see the requirements for each achievement underneath, so try to complete them whenever you go out there and fight. Or if it’s about crafting, go right ahead and craft out of your way because these Diamonds will come in handy more than you think.

Level up and upgrade your character

The main objective of Guild of Heroes is to level up, get more powerful and basically become the best out there. To do this, you will need to defeat monsters (tons and tons of them) and bosses.

Always make sure you improve your equipment though (go visit that Blacksmith) and abilities. The White Mage will help you with those, so don’t worry too much about it. Another thing you shouldn’t forget is attaching the right runes to your gears, to further boost your strength. Oh, and upgrade those too.

These are all the Guild of Heroes tips and tricks we have for now, but if you know some other cool things, let the other players know by leaving a comment down below! We’d love to try out your suggested tips as well, so don’t hesitate to share them!