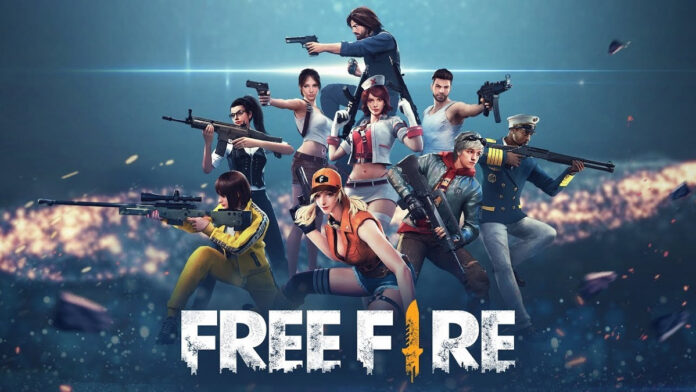 There are lots of interesting multiplayer shooters that allow you to participate in battle royal matches. One of the most popular ones is Free Fire. There you will be able to play as one of a few characters and fight against other players. Each playable character in this game has a unique ability. So, all of these heroes require you to follow different strategies and use their skills correctly. This guide will tell you about Rafael and how to play him in Free Fire.

There are lots of different characters that you can play in Free Fire. They are divided into a few roles and one of the most popular types of characters is damage dealers. They are able to deliver their shots effectively and kill their opponents really fast. Rafael belongs to this type of character and he is able to ambush his enemies.

RELATED: How to Get the PaTopinho de Sentosa Pet skin for free in Free Fire

Rafael in Free Fire has an interesting ability. It works like a buff for 8 seconds. During this short period of time, your character won’t reveal on your opponents’ mini-map when you shoot them. So, this skill makes Rafael really sneaky and you can confuse your opponents with this ability that is called Dead Silent.

How to Use Rafael in Free Fire

In order to make Rafael stronger, you will have to combine him with other characters. Your team should be able to attack your opponents from a decent range and ambush them. Also, you can add some support characters that will heal your team and make it more survivable. Here is the list of characters that we recommend you to use with Rafael in Free Fire:

Rafael is a really powerful character and if you manage to use him correctly you will be able to defeat your opponents.