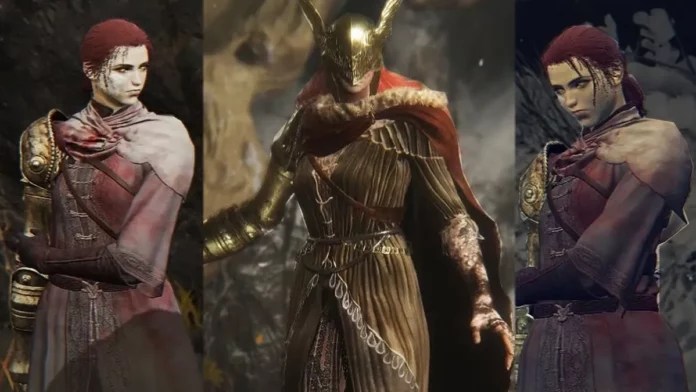 The Soulsborne games are known for their difficulty level, and Elden Ring is no exception. Some quests can be more difficult than the rest, while others are quite easy in comparison. Today we will be talking about Millicent’s location from the Millicent questline.

Millicent is an NPC in Elden Ring. She is a young woman stricken with an incurable case of Scarlet Rot. Gowry will send players to look for her in an attempt to cure her of it, despite the circumstances.

Millicent has her own questline in the game and following these steps precisely will get players to finish it quickly.

Guide for Millicent’s quest in Elden Ring on Steam Deck