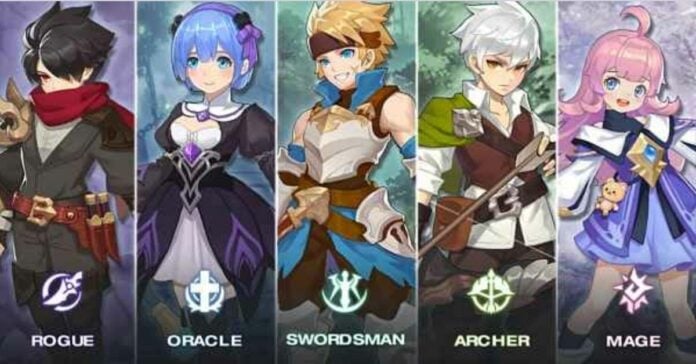 Choosing a class is one of the first and most important decisions you make in an MMORPG. Firstly, you will spend a lot of time with this character, and secondly, the class determines the set of active and passive skills that this character uses. In Guardians of Cloudia mobile MMORPG, you can choose from five classes. And in this game, you cannot return to the characters’ screen. To change the character, you have to exit the game and start it again. We can say that Guardians of Cloudia forces you to play one character since it is inconvenient to switch between them.

Given this feature of the game, we understand how important the choice of class becomes. It is advisable to understand which style is most interesting for you to play because switching between different styles (characters) is not that convenient. Therefore, we decided to make a class guide for those who are just starting playing Guardians of Cloudia. We hope that with its help you will find the best class for yourself and also learn how to play it effectively.

Rogue is The Best Melee Damage-Dealer

The Rogue in Guardians of Cloudia is the strongest melee character. He moves and attacks quickly, and few can survive the combinations of his attacks.

Speed ​​is the main characteristic of a rogue. He constantly attacks the opponent, while easily dodging his strikes. The Rogue will be the best for those who like the high pace of the game. But it must be borne in mind that rogues have little health.

Archer is The Best Ranged Damage-Dealer

Archers do not do as much damage as Rogues but they keep the distance when they attack! The gameplay for the archer is relatively safe, which means that you can put on an automatic mode this character. The enemies simply will reach him.

Mage is the Strongest Magic Class

Mages are, in fact, long-range rogues, only even more fragile. If the enemy gets to the mage with the help of a dash or ranged attack, then the mage will die fast. This class does not know how to move quickly, and therefore becomes an easy target for some types of enemies.

Swordsman is The Best Tank in Guardians of Cloudia

The Swordsman is well suited for players who are just starting playing Guardians of Cloudia. The Swordsman is the toughest class in the game. He is the least likely to die, although is hit most often. But his attacking abilities are not that good.

Oracle is The Best Support

All four previous classes inflict at least some damage on enemies, but the oracle does something opposite: it cancels the damage that enemies inflict. In addition, he strengthens his comrades-in-arms on the battlefield.

Despite almost no damage, no squad is complete without an oracle. A good oracle can save any character at the right time. Don’t forget to thank your oracle after defeating a difficult boss!

These are the classes currently available in Guardians of Cloudia. Which one did you like the most? Share your impressions in the comments! 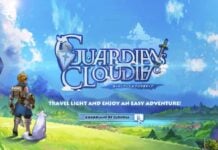 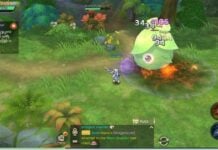