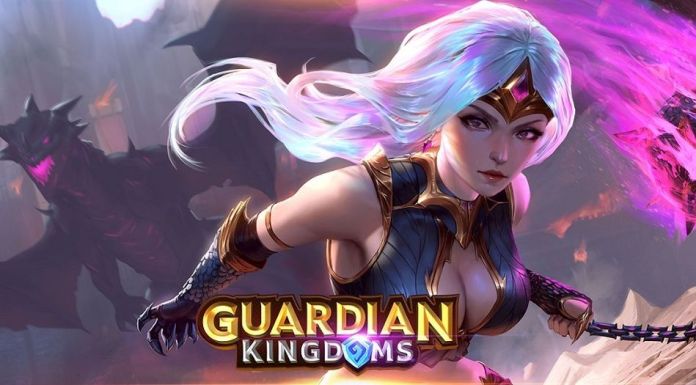 In Guardian Kingdoms, there are over 20 champions you can collect and deploy in battles along with your troops. Here, we put together a guide to the best Guardian Kingdom champions, so you can combo them perfectly and win all every encounter with an enemy.

We will start off with some basic general stats about all the champions: they all have 3 skills. One of those skills is a passive skill, and the other two are active skills (a general dash and a ultimate skill). When you star a champion, its powers increase. To do so, you need to collect the corresponding champion shard and then visit Champion Hall.

All of the champions can be put into one of the 3 categories:

Great – very strong against all types of enemies
Good – sometimes can work out, other times not, but on average you can use them well
Not recommended – weak, not worth using in battle

Depending on the situation, the champions are offensive and defensive. Since an offensive champion could never be as good in stats as a defensive one, be wary of the situation when you use them.

These champions might now show their full potential at level 1, but fully upgraded (leveled up and starred) they are definitely up there.

Since this champions guide for Guardian Kingdoms is not complete without a view at the strongest ones, we will examine them so you can determine which heroes and combos you consider best to your playstyle. With these in mind, here are the best champions in the game: 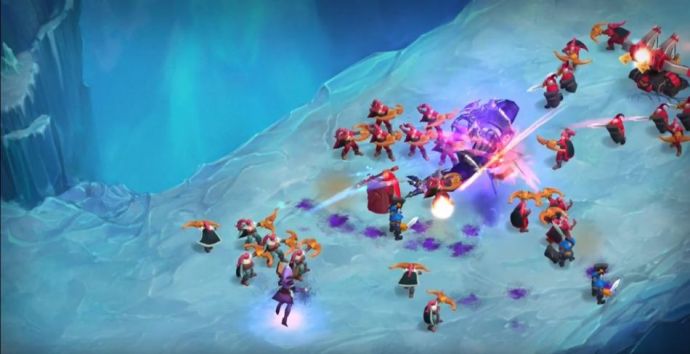 By far my personal favorite, she is a dark summoner and manipulator of void magic. She brings great joy when playing because of the fun kit and ability to turn the tide of war in her favor.
Role: Support / Enchanter
Rarity: Epic
Combo: Blackheart + Immortal
Abilities:
– Agony Hex (passive): Lowers enemy armor. 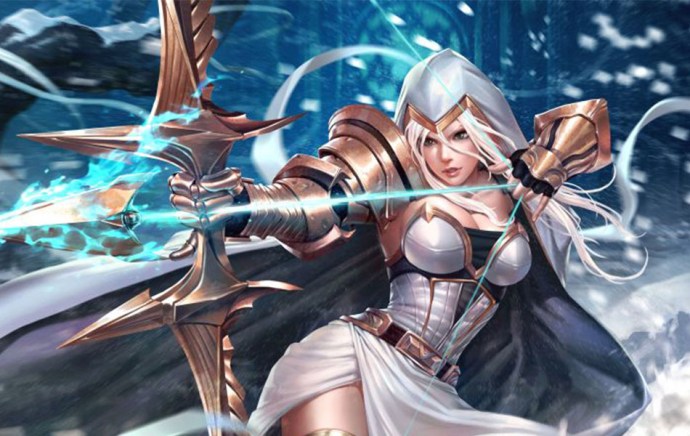 Celeste is the commands the ranger army, and she is responsible for protecting the Last Kingdom from the forces of Chaos. She wields a bow called “Skye” that freezes unarmed enemies. She is one of the champions you start the game with, but a very good one nonetheless.
Role: Ranger
Rarity: Common
Combo: Celeste + Reaver / Celeste + Immortal
Abilities:
– Stalker’s Presence (passive): Each attack slows enemy movement and attack speed. 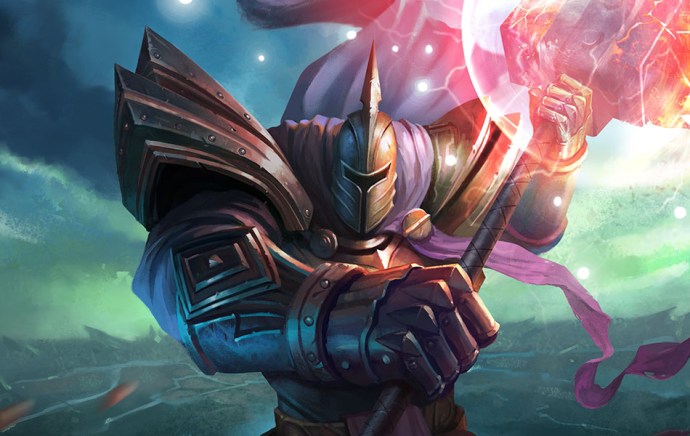 Deathbringer is a dark war-knight, a demonic construct forged from the soul of a fallen valkyrie. He becomes more powerful with each death and resurrection, while maintaining the nobility of his former mind. He is a very strong front line champion, being able to face masses of warriors.
Role: Tank
Rarity: Epic
Combo: Deathbringer + ballista
Abilities:
– Demonic Hammer (passive): Each attack has AoE knockback. 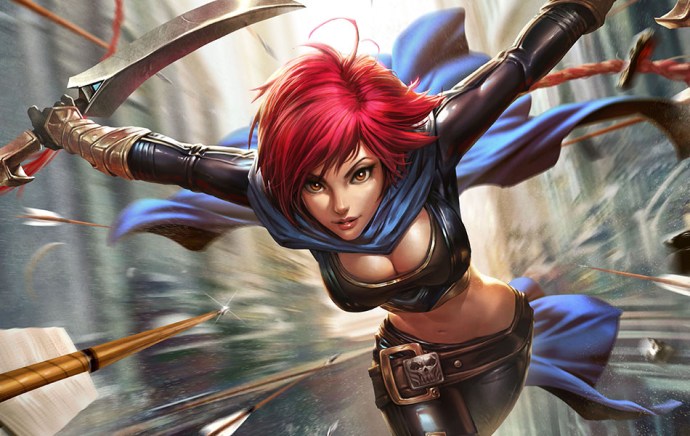 The mysterious prodigy sent by the Assassin’s Order, Raven, is a fun champion that perfectly encompasses the role of an assassin. She is able to manipulate enemies on the battlefield into believing she is in multiple locations at the same time, by creating shadow clones of herself (like a little ninja!).
Role: Assassin
Rarity: Rare
Combo: Raven + Knight
Abilities:
– Perfect Darkness (ultimate): Warps to target, deals damage and creates shadow clones before warping back. 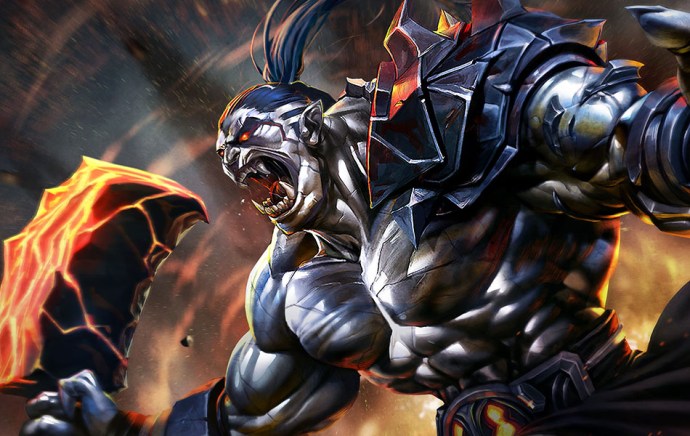 Grok is a monster! He is a raging Stoneskin berserker whose veins course with rage magic. Being unfearful, Grok’s best known to charge forth into battle and dismantle the enemy. Able to buff his allies with rage, he empowers them and maximizes their physical potential,
Role: Fighter
Rarity: Epic
Combo: Grok + Ironguard
Abilities:
– Blood Gorge (passive): Each attack drains health and Grok gains health.

– Primal Rage (ultimate): Increase attack speed and movement speed of himself and allies.

In my opinion, these are the most OP champions in the game at the moment, both offensively and defensively. Of course, as the game keeps expanding and champions are being added, we will try to keep you updated on what’s meta and what got nerfed. If you have any suggestions or ideas on what we could add to the list, leave a comment down below!

With these in mind, our Guardian Kingdoms best champions list is complete and we hope you find it useful on the fields of battle. Also, don’t forget to check out our game guide and tips, so you don’t miss out on anything!