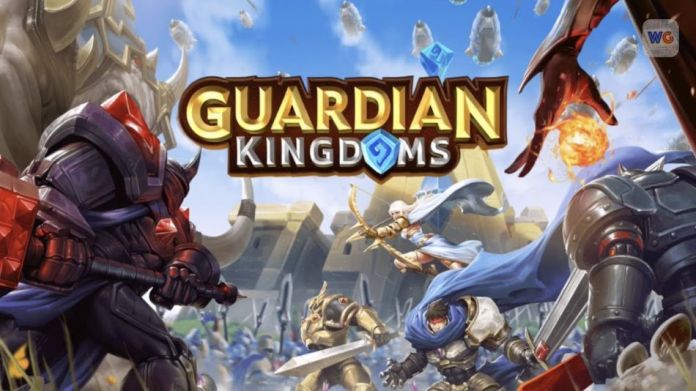 If you’ve played Guardian Kingdoms, you know that sometimes you can get overwhelmed by everything that you can do and unlock in the game, and this might lead you not to make the best choice possible at the given time, but don’t worry! We got you covered with our Guardian Kingdoms cheats and tips, nicely grouped up in a guide to help you throughout the game.

Of course, you’ve probably noticed a lot of special characters in the game too! We will talk about that as well, but first, let’s get into the guide and see what can be done to improve your game.

– You can (and definitely should!) join an alliance as soon as you reach level 3! Since this game is all about teamwork and power in numbers, you need to consider the fact that if you stay without one, your chances of getting demolished increase drastically.

– The Alliance also helps you defend your base in case you’re out of troops from a boss battle or so. 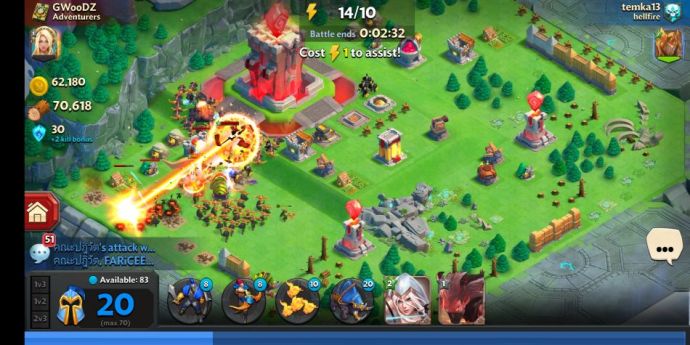 – When you want to face stronger players guess who will be there to help you? That’s right, you Alliance will help with this!

– If you want to create your own, you can do so in the Alliance Hall.

– Join Alliance Wars, rank high, and you will get some really cool rewards.

– When at low level, try to solo kill bosses for better rewards (including champion shards), but once you are high level they become very hard to deal with, so you should definitely go with a team.

– If you got your eyes on some certain Champions, you can also get them in Hero Shop (or through fusion).

– To fuse Champions you need some special fusions crystals. To obtain them, open PvP chests!

– Make sure you claim your rewards upon finishing quests and obtaining achievements!

– If you have friends to play with, invite them using your code to unlock a special powerful champion! 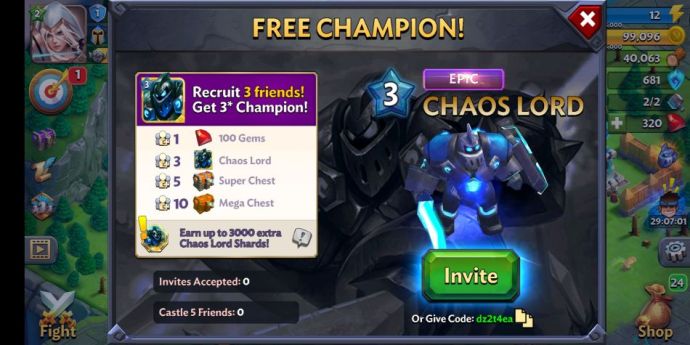 – Build some defensive structures around your base to make it more defensive.

– As I mentioned before, PvP is quite important. This will help you gather resources such as wood and gold.

– When you fight someone, you probably noticed an area where you can deploy your troops. To extend that area, you need to take down Guardian Towers. This will also extend the battle timer. 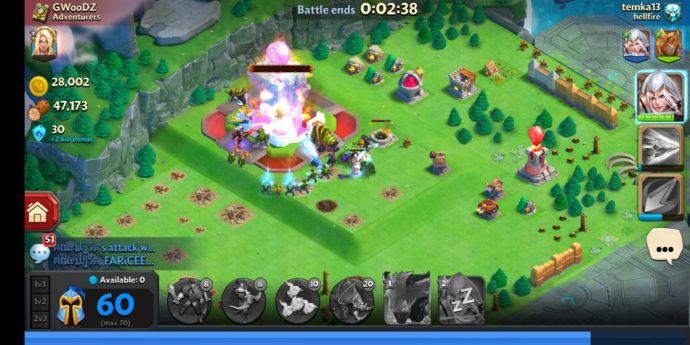 – If you don’t want your troops to be destroyed, then don’t send more than the necessary ones into battle because castles explode when you destroy them.

– The Mortar Towers are strong long-ranged units, so they will easily kill the Ironguard and Archers. If you don’t want them destroyed, have them close to the tower so it won’t be able to damage them.

– Valeria will appear to help in protecting undefended cities (unless players have already deployed the troops). When you kill her, you get some blue gems.

– When using a ballista, remember they have extra damage in straight line if immortal shields and city walls aren’t in the way.

– There can be a maximum of 3 players on each side in PvP, so don’t fight alone. You’ll risk losing troops and resources. 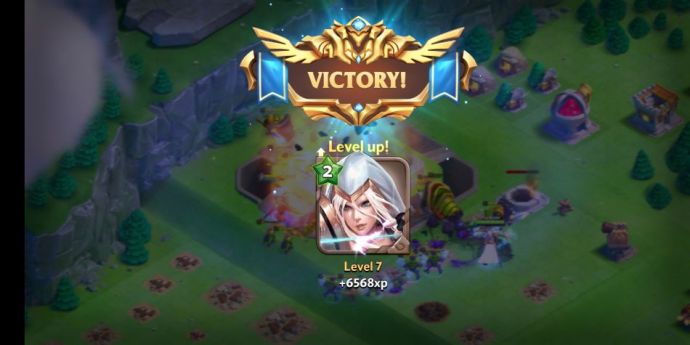 – Archers counter air units.
– Valkyrie counter War Ships.
– War Ships attacks only work on ground.
– Avoid fighting vs higher level, unless you (and your group) are ready.
– Always try to find best scenarios for fights: 2v1 or even 3v1.
– Upgrade the Barracks for more types of soldiers. By doing so, you also increase energy regeneration. 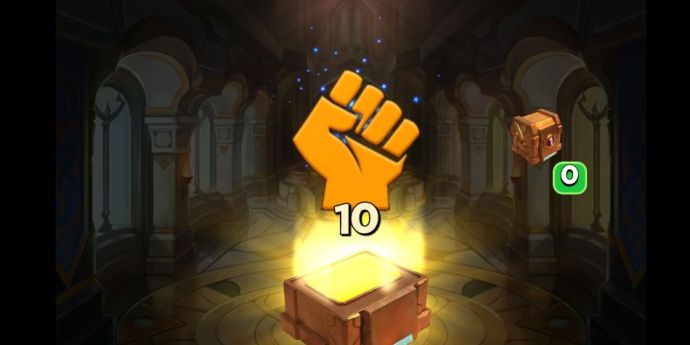 – When creating soldiers, make sure you choose good ones! Even if numbers are important, you should definitely have a group of various ones to be able to cover multiple areas (also when upgrading them, try to keep it balanced).

For the best champions in the game, you should check the guide we created! It will definitely help you decide which champions you want to collect and how to put together a battle plan!

These would be our Guardian Kingdoms tips and tricks! We hope our guide will come in handy when you go to battle, and if you have anything you would like to ask us or add, let us know in the comments below!

Guardian Kingdoms Cheats: Tips & Guide to Conquer Everything You Encounter