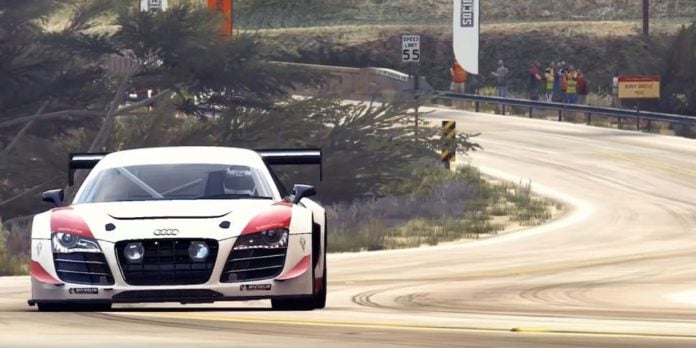 GRID Autosport is one of the best racing games released on a mobile device, introducing console-like graphics quality and an experience that is constantly updated with new content. Android users have been missing out a lot, but thankfully it seems like the way is almost over.

A GRID Autosport multiplayer closed beta has been announced recently. The beta will allow players to try out the 4 players multiplayer mode, but they will need a decent device to run, sporting Android 8.0 or later, 4GB RAM, an Exynos 8890 Octa or Qualcomm Snapdragon 820 CPU, Mali-T880 MP12 or Adreno 530 GPU. Devices with lower specs may still get in, but performance may not be smooth. 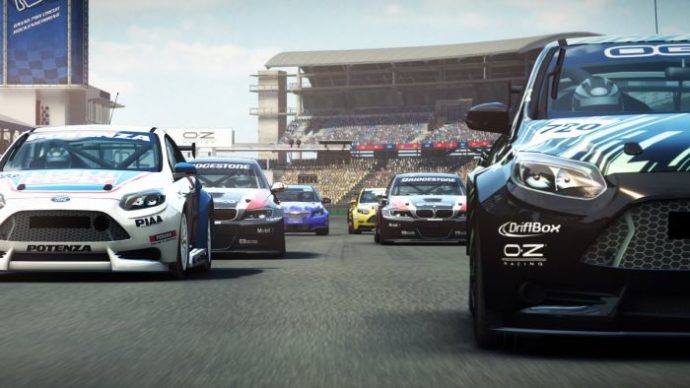 Back in November, GRID Autosport received a big update on iOS which introduced some graphics improvements such as improved lighting and reflections, including new lighting effects during night races, enhanced particle effects, real-time dynamic car shadows and more.

GRID Autosport is now available on iOS in all regions. The Android version will be released on a yet to be confirmed date.