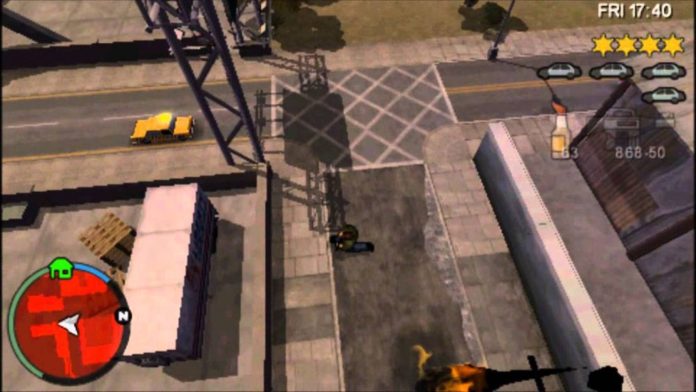 Grand Theft Auto: Chinatown Wars has been released on iOS and Android a while back, allowing players to enjoy one of the most interesting entries in the series on the go. The game sadly didn’t work properly on new iOS devices, but thankfully this is not the case.

A few hours ago, a brand new update has been released worldwide, introducing support for the iPhone X and iPad Pro lines, letting the game take advantage of the bigger screens. Needless to say, the game is more enjoyable than ever on these devices, so make sure to check it out if you haven’t already. 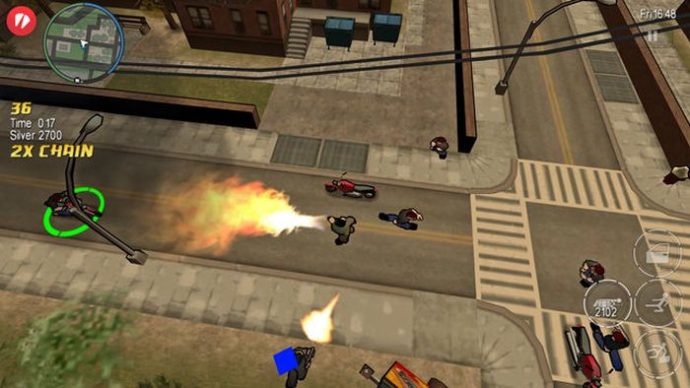 Grand Theft Auto: Chinatown Wars has been originally released on Nintendo DS before getting ported to Sony’s PSP and mobile devices.

The game is somewhat different from modern GTA games, as it sports the same top-down view of the first two entries in the series, but it’s still a Grand Theft Auto game at heart, filled with wild car chases, criminal activities, gang wars and so on.

The mobile version of Grand Theft Auto: Chinatown Wars is made more enjoyable by the fact that the game comes with controller support. Touch controls are quite good as well, so you will have an enjoyable experience regardless of the chosen control scheme.

Grand Theft Auto: Chinatown Wars is now available on iOS and Android in all regions.