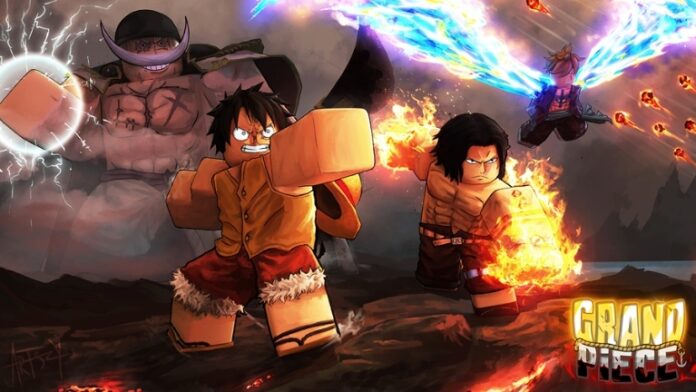 Grand Piece Online is an amazing naval adventure game that lets you create a crew, team up with friends, battle pirates, and bandits, and explore distant islands in search of treasures. And in this brief guide, we’ll be showing you how to level up fast in Grand Piece Online.

There are certain mechanics, quests, and items that require players to reach a certain level before they can have access to them. So here are some of the best ways you can level up fast in Grand Piece Online.

Participating in the many quests around the island is a good way of getting EXP fast. Quests are marked over NPCs with large yellow exclamation marks. Simply approach an NPC and see what sort of quest they have for you. A lot of the quests are easy to complete and will usually require you to deliver an object or fight a couple of enemies.

This is pretty obvious and similar to quests, fighting enemies is one of the most effective ways of leveling up in the game. Most especially if you can find bosses and defeat them, it’ll boost your EXP a lot more than quests will. So the fastest way to go about this is to pick up quests that involve fighting enemies and earn double EXP in one task.

This is the final tip to leveling up fast in Grand Piece Online and is recommended for players who don’t mind spending a little money in the game. It’s easier and faster to simply hit the shop and buy the EXP boost.

Once purchased, you’ll gain 2x EXP for doing all your typical activities, which will triple the amount of EXP you earn from quests and fighting enemies.

The EXP boost costs 69 R$ to purchase and even though it only lasts roughly 15 minutes, so be sure to put it to good use and fast.