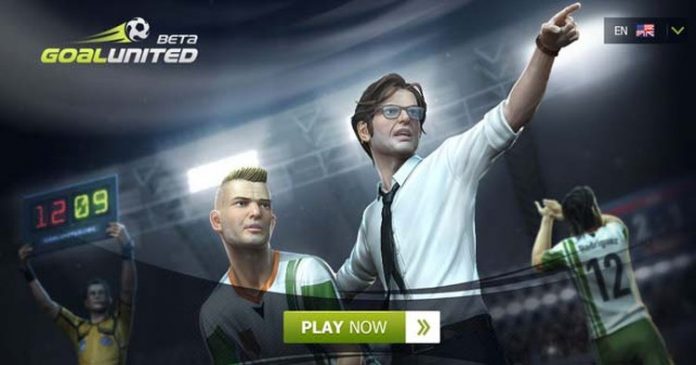 If you are like me, playing Goalunited Pro like crazy, you certainly leveled up high enough and got enough funds to build the Shop and / or the Factory (Manufacture). However, just like me, you can’t build them in the game and if you try to click the build button, it says: “In construction”.

So what is happening and why can’t you build the shop or the factory in Goalunited Pro? Well, it’s not a bug, it’s a feature that hasn’t been implemented yet!

The two new buildings are called “Small Sales container” and ” Manufacture” and if you try to build them, it other says “In construction” or “Feature not complete yet”. This means that the developers have just placed the buildings in-game but have not implemented the entire Merchandise feature in Goal United Pro – it’s not a bug and nobody else has this feature, so don’t worry too much, you won’t be left behind!

The Merchandising feature has been in the works for a long time and its not clear when will we be able to build the Shop / Small Sales Container or the Factory / Manufacture in the game, but hopefully it will be sooner rather than later, because we need the funds for our players.

But at least you know now that you’re not dealing with a bug and since nobody can build those, things are still pretty much even. 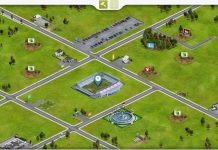