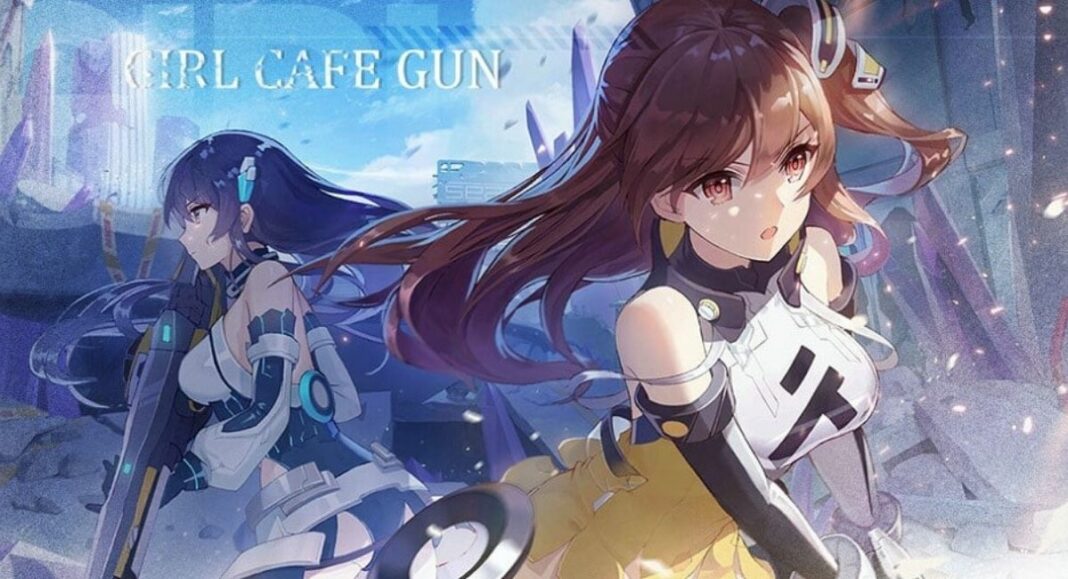 Girl Cafe Gun is a gacha-based 2D action game where players try to survive an outbreak caused by a form of energy called Ionus. In this game, players take control of the main character, the commander of Squad 08, who teams up with “Girls” to counter the Archdemons created by the outbreak.

While the Girls do have unique playstyles, skills, roles, and abilities, what makes them complete is the weapons they use. A high-tier weapon can help you clear levels faster.

Investing resources and promoting high-tier weapons always yields good results. The issue with most gacha games, however, including Girl Cafe Gun, is that they offer a profusion of weapons with different rarities. This is a plus point, but players who are not aware of which weapons are good and which are bad, or who aren’t aware of how scarce the resources are in gacha games, usually tend to upgrade their basic weapons.

With the help of the Girl Cafe Gun weapons tier list, players can get an idea of which weapons they should promote and which to leave behind.

Here is a weapons tier list for Girl Cafe Gun. 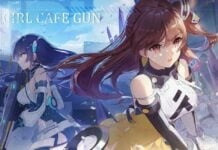 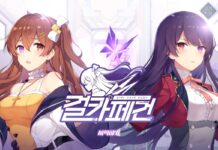 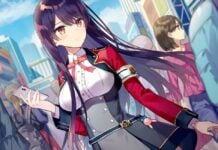