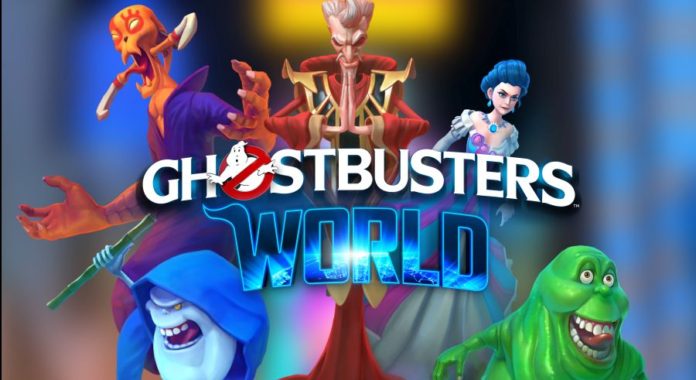 Ghostbusters World is an AR game similar to Pokemon Go (and the plethora of similar games hitting mobiles lately) that sends you ghost hunting on the streets of your own city. We’ve talked about the game a while ago, but things got a bit more serious now as an actual gameplay trailer was launched, showing us some goodies from the upcoming game.

So let’s start by checking out the gameplay trailer for Ghostbusters World AR before talking about the game itself:

As you can see, except for looking really good, the game itself doesn’t seem to be able to bring anything new to the genre. There are some extra features and you get some RPG-based combat pitting your ghosts against other baddies, but apart from that is standard Pokemon Go stuff.

Probably the most important and interesting feature – and it’s strange to say that for a location based AR game like this one – is the fact that there’s a single player story that you can go through at your own pace. At least that brings something new to the table! 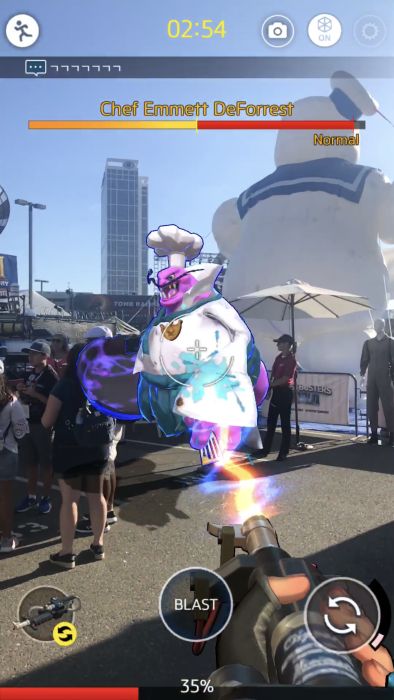 The game allows players to battle and capture hundreds of ghosts from all dimensions of the franchise, including the films, TV shows, comic books, theme parks, and video games as well as new ghosts unique to Ghostbusters World. Assemble your team, trade ghosts, gear up, face off in asynchronous PVP battles, and try not to get slimed.

Ghostbusters World will become available worldwide on both iOS and Android-powered devices by the end of the year and it is already available in soft launch mode in a few countries that Sony decided not to mention. 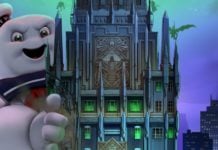 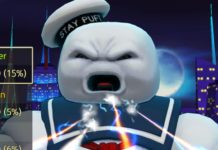 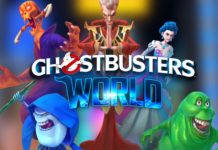