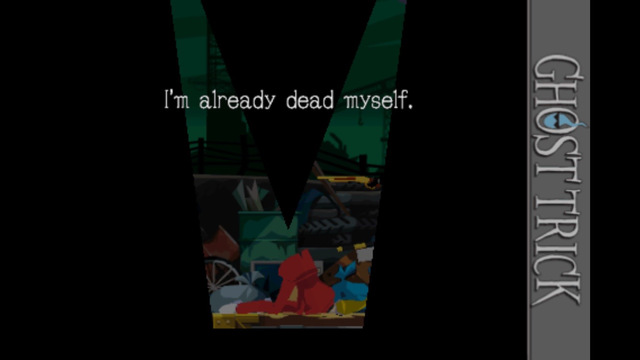 Every time a new version of iOS is released, several apps and games stop working properly, with developers having to update them. Several Capcom titles have stopped working following the release of iOS 9 and a few others have become unavailable even before the release of iOS 9, like the excellent adventure game Ghost Trick. The game has been removed from the App Store a while back but now we can confirmed that Ghost Trick is available for purchase on the App Store once again.

Ghost Trick has also received a new update which makes it compatible with iOS 9. Several online reports have confirmed that the game works without any major issue so it’s finally possible to enjoy it even on updated iOS devices.

Ghost Trick is one of the best adventure games released in recent times, featuring an engaging story and gameplay experience. The free iOS version of the game features the first two chapters, with the remaining ones available as IAPs. It’s also possible to purchase all chapters at once for the price of $9.99.

Ghost Trick is now available on the App Store in all regions. The new update is also available for download right now.