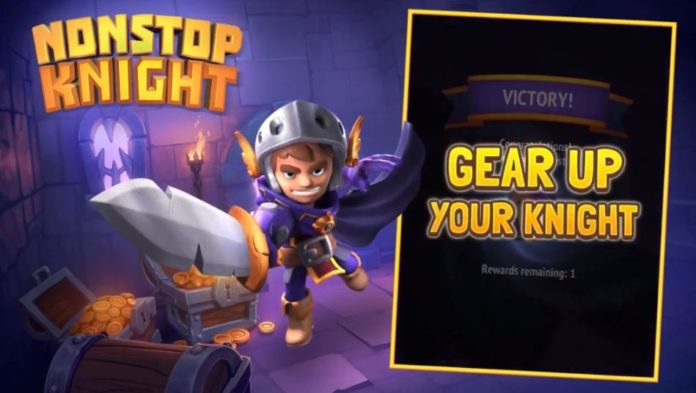 You can make sure that the game that’s probably kept you busy since its release will get a sequel! That’s right, the new and exciting action RPG Nonstop Knight 2 has just been announced! As a sequel to Nonstop Knight, Nonstop Knight 2 promises to deliver just that, and a little more!

If you liked the style of the first game, Nonstop Knight, just like we did, then you’re probably going to get even more excited about the second one because it will come with a whole new array of quests and interesting encounters to keep you (idly) playing the game!

The new Nonstop Knight 2 will feature the same one thumb action that will build up those finger muscles of yours, but will also have plenty of new and exciting features and improvements that will help you make your Knight even more powerful and intimidating (because, let’s be serious, he’s a one man army dealing with all of those enemies)!

Among these new features, the new Nonstop Knight 2 will have a more detailed and expanded progression system, that will grant you access to a lot of new and interesting skills and upgrades, as well as a typical RPG feature, which is loot.

The players will be able to help the Knight in defeating the enemies easier by equipping the best loot you find, as well upgrading those skills whenever possible by leveling them up and using the Knight’s special skills and attacks.

In case you want to play the game for the sheer idleness of it (or bluntly said “afk-ness”), you can still do so while the Knight does his thing fighting enemies and collecting Gold, so don’t worry because that feature will still be in the new game.

Nonstop Knight 2 release date has been announced for later 2019, which means that there still is time to beat the old game if you haven’t done so already. If that is the case, then you can make sure that we’ve got the best Nonstop Knight strategy guide to help you throughout the game with everything that you could need! 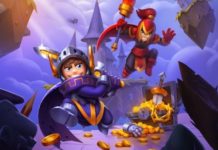 Nonstop Knight 2 Skills & Talents Guide: Everything You Need to Know 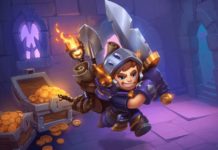