Genshin Impact’s version 1.3 brand new trailer “All That Glitters” is out now. And, it sure is full of light and glitters, and sadness at the same time. The new trailer showcases the upcoming five-star Anemo user Xiao, the new enemy Primo Geovishap and the different elemental variants, a new sword, a polearm, nuanced version of Liyue filled with starry sky and lanterns, and much more.

Related | How to earn Paradise Coins in Genshin Impact

Player’s may also get a chance to select a four-star playable character for completely free. This new giveaway-like thing is called “Stand By Me“. Here is the list of characters that players will get to choose between.

At the near end of the trailer, we get to see the sadness that shrouds Aether as he remembers Lumine. 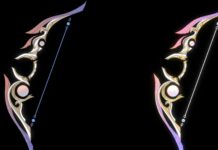 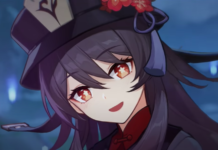 Are Genshin Impact Servers Down 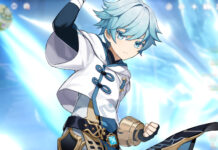 How old is Chongyun in Genshin Impact